Democratic senators were unequivocal on Thursday in their calls for an investigation into sexual assault allegations against Sen. Al Franken (D-Minn.), in stark contrast to how their Republican peers have responded to allegations against GOP Alabama Senate nominee Roy Moore.

About two dozen Democratic senators have come forward with statements denouncing Franken’s alleged behavior during a USO tour in December 2006. Anchorwoman and sportscaster Leeann Tweeden said Thursday that Franken groped and kissed her without her consent. 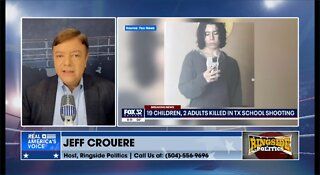 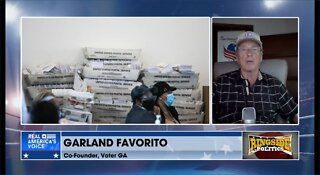 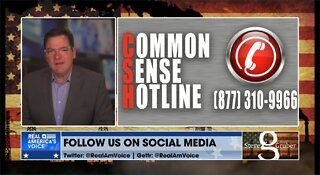 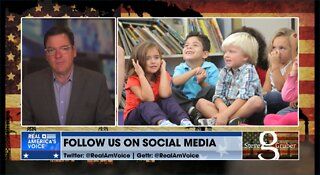