Attorney General Jeff Sessions vowed Wednesday that the Justice Department will review revelations in a series of stories published by The Hill showing the Obama administration approved a uranium deal with Russia despite evidence gathered by the FBI showing that Russian nuclear officials were involved in bribery, kickbacks and other corruption on U.S. soil.

“We will hear your concerns — the Department of Justice will take such actions as is appropriate,” Sessions told Senate Judiciary Committee Chairman Chuck Grassley (R-Iowa), who cited The Hill’s stories.

or mail in donation 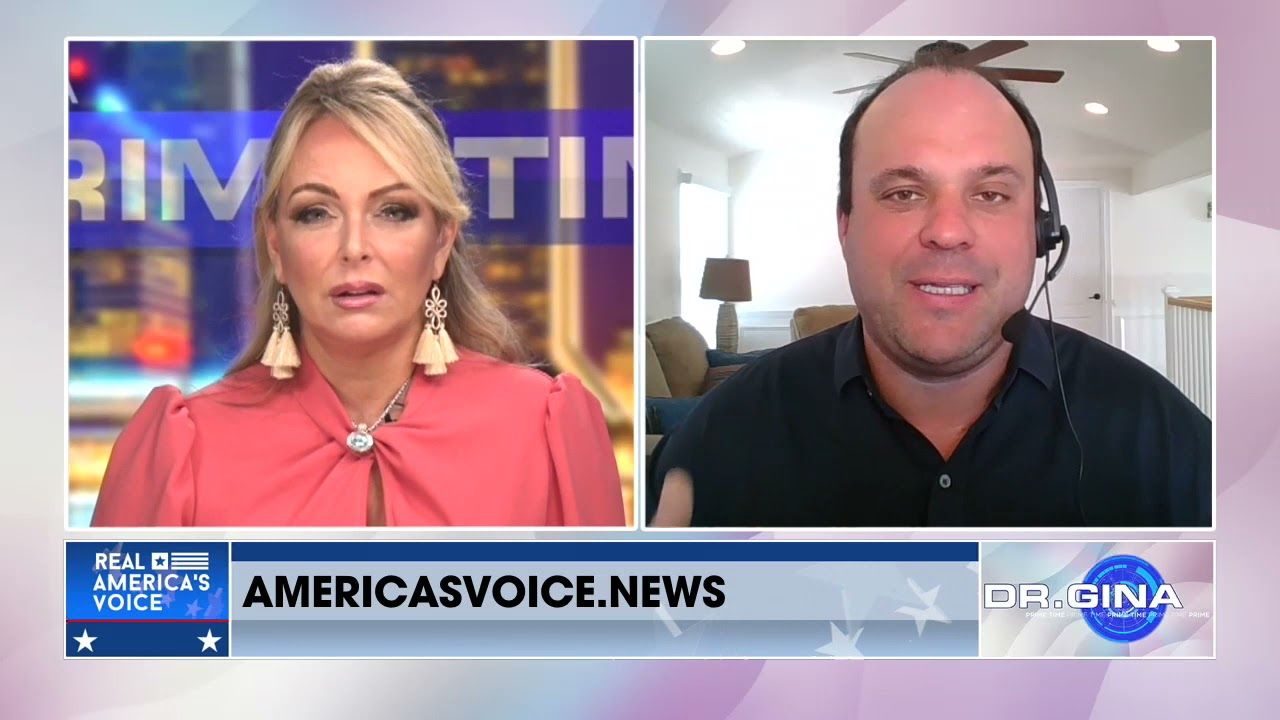 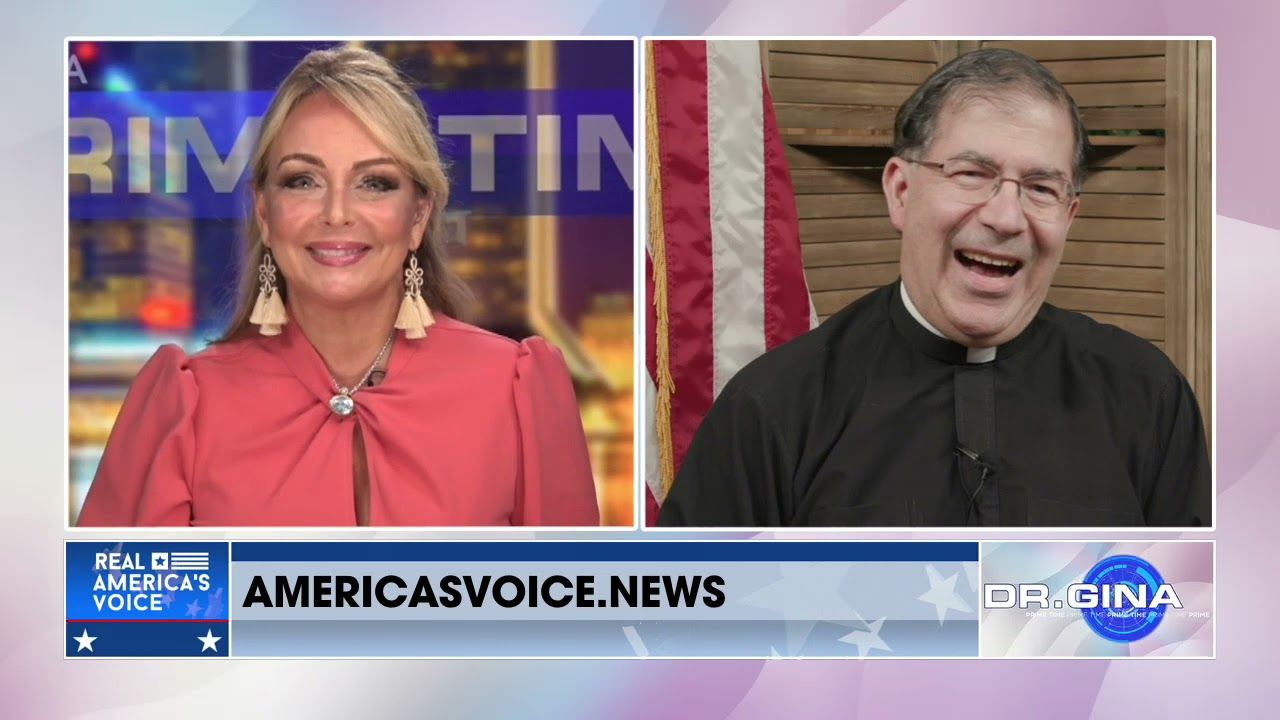 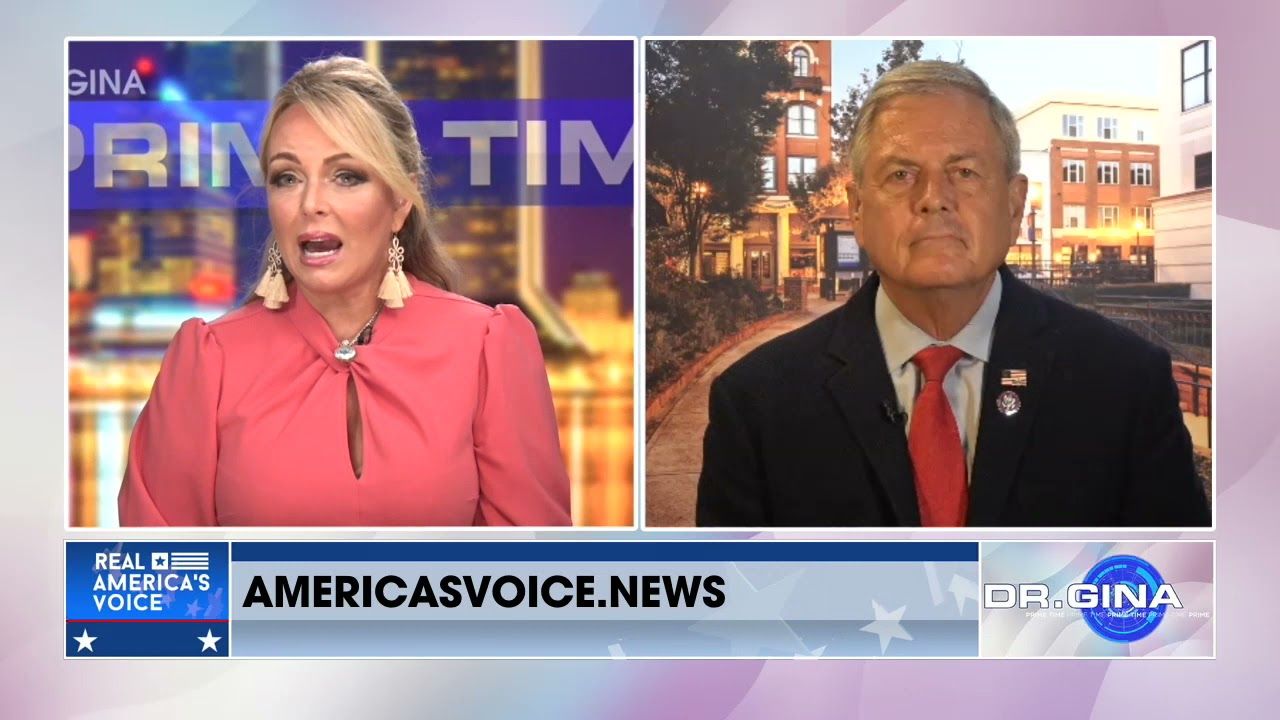 03:37Watch Later
John Fredericks speaks about the need for another round of ‘Church Committee’ style hearings
America's Voice Admin
June 22, 2021 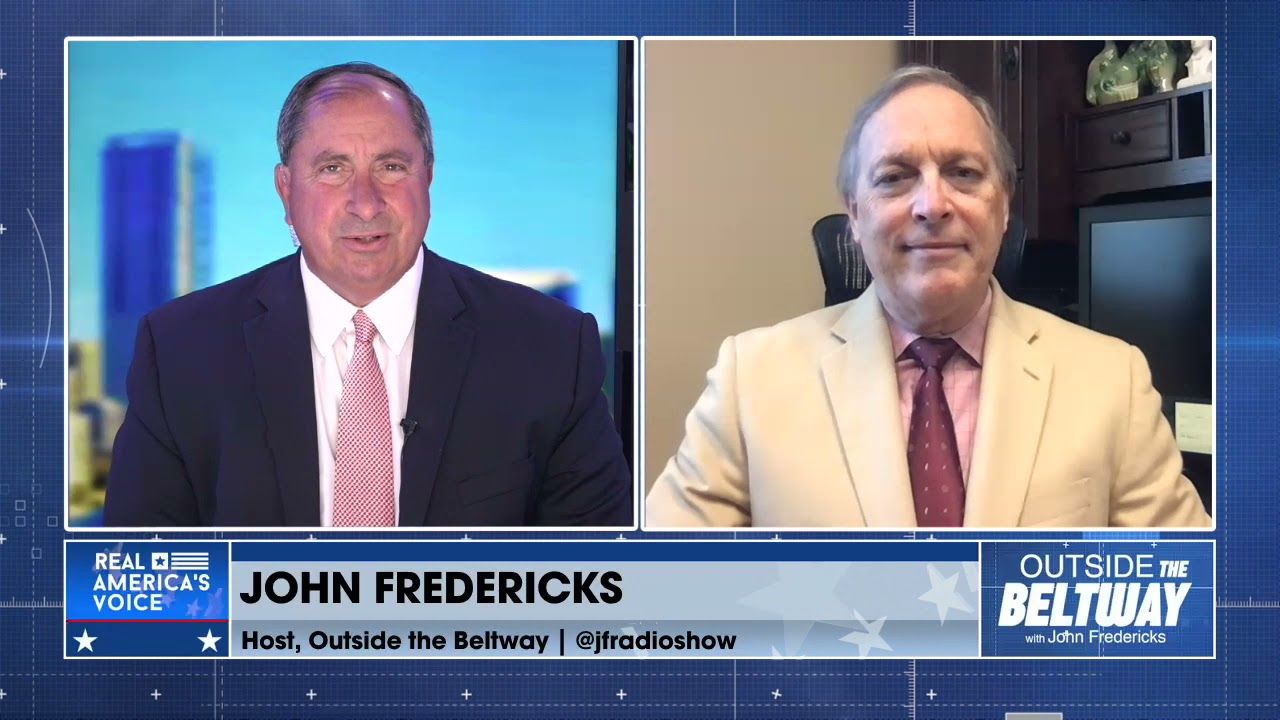