The violence of the left over President Trump support has reached near epidemic proportions.

We wrote about the man who drove his van into a Trump tent while supporters were registering voters. Now we have a man physically slapping a 15 year old boy in the face over his red MAGA hat at a polling place, and a retired NYPD officer getting whacked in the face by a triggered leftist. His hat was red, but it said “Make Fifty Great Again.” Yeah, it was his birthday.

So a leftist attacks 3 Trump supporters, including a 15 year old child, in NH this week.

Last week a deranged leftist attempted to run over a group of Trump supporters with a car in FL.

What will it take for the MSM to finally call out left wing violence? https://t.co/auabw5TKIW

“Police said the incident happened Tuesday as Bradley exited the voting location inside the high school and was walking by a Trump campaign tent occupied by several supporters. As he passed by the tent, police said, Bradley slapped a 15-year old juvenile across the face and then assaulted two other adults who attempted to intercede.

Bradley is also accused of throwing Trump campaign signs and attempting to knock over the campaign tent, police said.”

The juvenile’s mother said her son was “traumatized” by the incident.

“My son stayed home from school on Tuesday for a doctor’s appointment and we drove by the high school to go vote. When we got there, we saw Donald Trump Jr. and Kimberly Guilfoyle, and my son was over the moon. My son is the most patriotic kid you’d ever meet in your life…

…My son was standing outside on the sidewalk and he said ‘have a nice night,’ he said it to everyone. But this man was triggered. He said ‘f— you’ to him and wound up his hand as fast as he could and slapped him across the face.”

The boy’s mother said that another man who attempted to intervene now has a broken jaw.

The suspect’s name is Patrick Bradley, 41, and was held on a bond of $5,000. He is charged with Simple Assault and Disorderly Conduct. It’s not that “simple” to the juvenile he smacked.

The MAGA hat that wasn’t

Retired NYPD Detective Daniel Sprague went to Nashville with his wife to celebrate his birthday. He was wearing a red hat that said “Make Fifty Great Again.” (NY Post)

“I was outside with my friends when some (sic) grabbed me from behind, spun me around and punched me in the face…At first I thought it was a friend until I got hit. I couldn’t believe someone could get that upset…”
“I love Trump, but I wouldn’t hit someone who had a Bernie hat on.

Everyone is entitled to their opinion. I wasn’t an Obama fan but if he walked into a place where I was, I would show him and the office respect.” Sprague retired in 2009 from the NYPD Emergency Service Unit.

Yeah, this crop of libs do not hold “respect” for anyone.

The bouncer pitched both of them out of the establishment without allowing him to call police. He was able to file a police report the next day at the Metropolitan Nashville Police Department.

Trump supporters are attacked about being “intolerant” and “fascist.” But those throwing around those labels are themselves the most intolerant fascists on the planet. As the love of socialism rises, and the enamoring of Communists and Mass killers continues in our colleges, we are in for a dangerous time far more than triggered leftists over a MAGA hat. 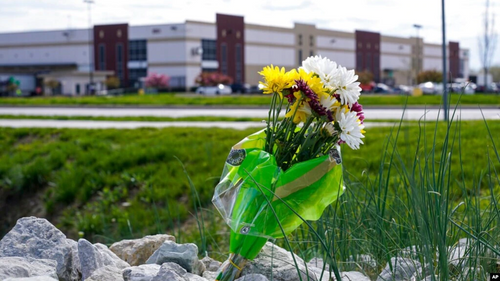 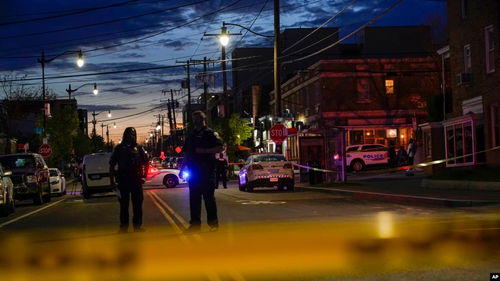