A federal judge will discuss plans Wednesday for unsealing a new trove of court records involving sexual abuse allegations against Jeffrey Epstein, the financier who took his own life last month while awaiting trial on sex trafficking charges.

U.S. District Judge Loretta Preska scheduled the hearing after an appeals court in New York ordered her to carefully review the records and release “all documents for which the presumption of public access outweighs any countervailing privacy interests.”

While it’s not clear who is named in the records, an attorney for a John Doe warned in court papers Tuesday that the documents may contain “life-changing” disclosures against third parties not directly involved in the litigation. The attorney, Nicholas Lewin, requested the opportunity to be heard on the matter, citing his unnamed client’s “reputational rights.”

The 2nd U.S. Circuit Court of Appeals has already made public more than 2,000 pages in the since-settled defamation lawsuit. Virginia Roberts Giuffre, one of Epstein’s accusers, filed the case against Ghislaine Maxwell , a former Epstein girlfriend. Giuffre has accused Maxwell of recruiting young women for Epstein’s sexual pleasure and taking part in the abuse— allegations Maxwell has vehemently denied.

The first release of court records— unsealed the day before Epstein’s jailhouse suicide in Manhattan— contained graphic claims against Epstein and several of his former associates. Giuffre alleges she was trafficked internationally to have sex with prominent American politicians, business executives and world leaders.

Giuffre filed the lawsuit in 2015, alleging Maxwell subjected her to “public ridicule, contempt and disgrace” by calling her a liar in published statements “with the malicious intent of discrediting and further damaging Giuffre worldwide.” The lawsuit sought unspecified damages.

About one-fifth of all documents filed in the case were done so under seal— a level of secrecy the 2nd Circuit ruled was unjustified. However, the appellate court, in unsealing the records, issued an unusual warning to the public and the media “to exercise restraint” regarding potentially defamatory allegations contained in the depositions and other court filings. 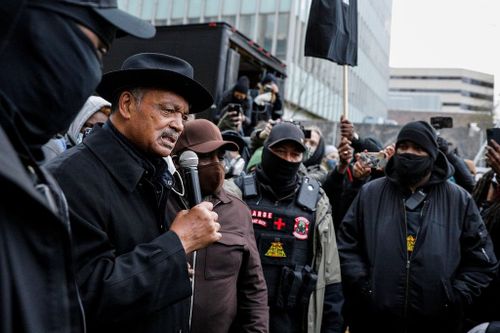 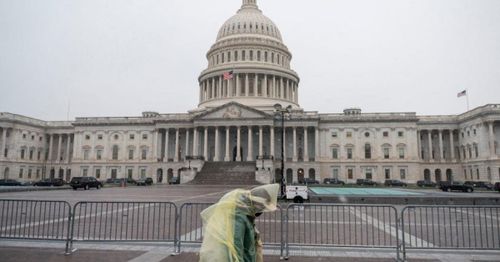 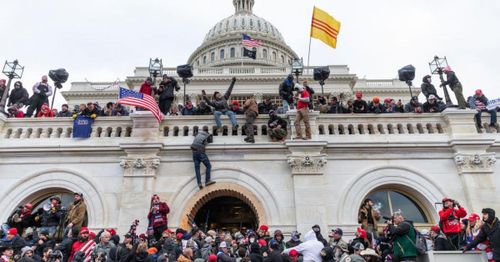 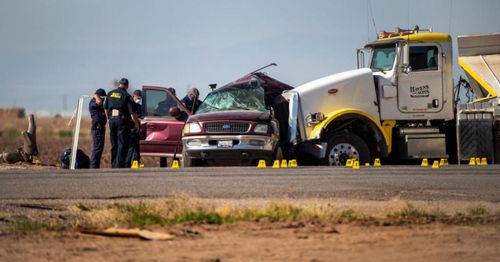 How would you rate President @JoeBiden's performance on the world stage?https://t.co/9LCoyxKHdW