A federal judge has thrown out a Trump administration rule that would have let health care providers refuse to perform abortions and other medical procedures on religious or moral grounds.

Judge Paul Engelmayer said Wednesday that the rule was unconstitutional, arbitrary and capricious. He said the rule would have led to some patients facing discrimination because hospitals and clinics that did not comply with it would lose federal dollars.

Critics said gay and transgender patients were particularly at risk of being denied care.

The rule was to have taken effect this month, but 23 states and cities along with Planned Parenthood and other health care providers sued to stop it.

A spokeswoman for the Health and Human Services Department said it was studying the judge’s ruling and would not comment.

In May, HHS published what it called 30 “conscience provisions” that health care providers had to comply with if they wanted to receive federal funds. 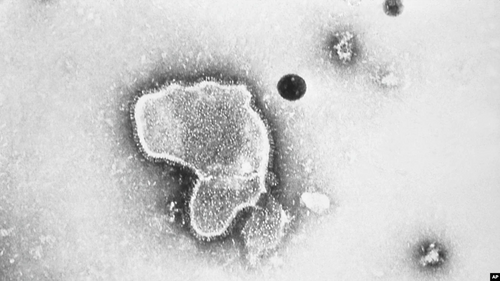 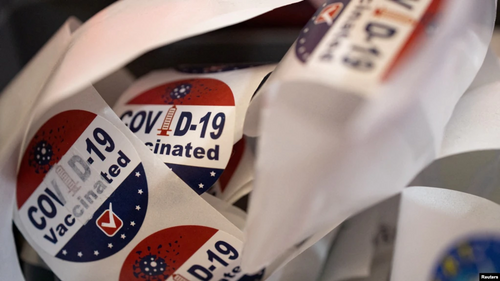 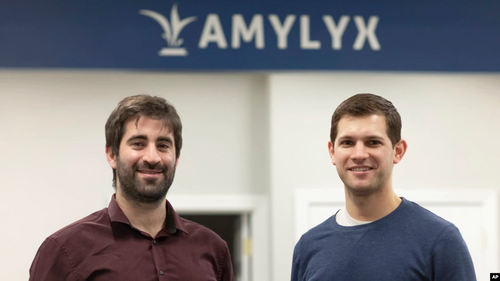 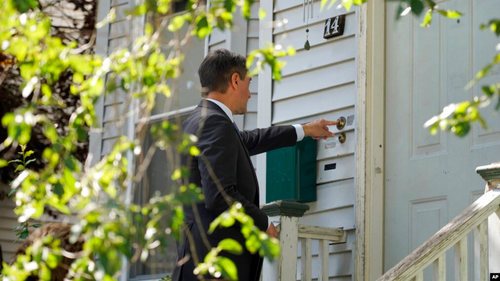