WikiLeaks released audio from a September 22, 2016 meeting in which John Kerry admitted to allowing the growth of ISIS.

KERRY: The reason Russia came in is because ISIL was getting stronger. Daesh was threatening the possibility of going to Damascus at some point and that’s why Russia came in. Because they didn’t want a Daesh government and they supported Assad. And we knew that this was growing, we were watching. We saw that Daesh was growing in strength and we thought Assad was [indecipherable]. We thought however, that we could probably manage that Assad might then negotiate. Instead of negotiating, he got Putin to support him. 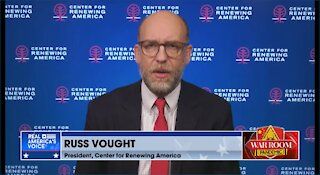 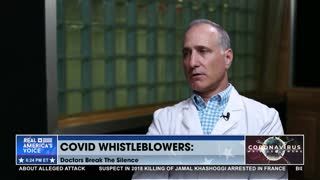 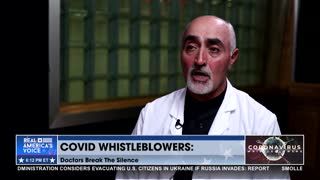 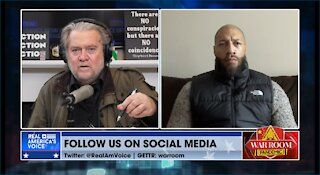 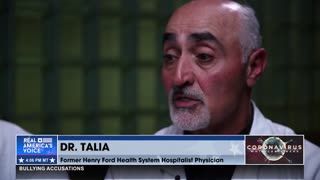 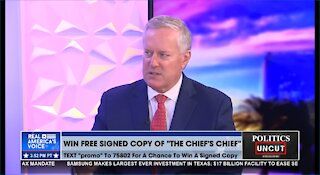