Ivanka Trump met with Paraguayan President Mario Abdo Benítez and female artisans, Friday, September 6, as part of her tour of South America, announcing that a fund to help women entrepreneurs in the region would be doubled to $1 billion.

The trip by U.S. President Donald Trump’s daughter and special adviser is aimed at promoting a White House initiative for the economic empowerment of women and included previous stops in Argentina and Colombia. She arrived in the Paraguayan capital of Asunción Thursday night.

The Women’s Prosperity and World Development Initiative had an initial fund of $500 million and Ivanka Trump on Friday announced the commitment to double the fund, saying the money from the private sector will be managed by a U.S. bank “to grow women’s businesses and thus reach their potential.” (AP) 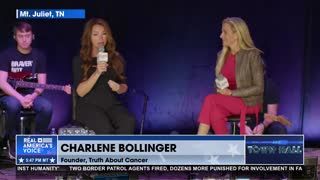 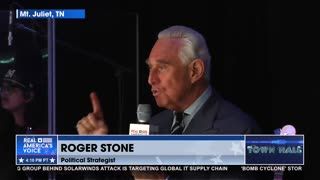 01:10Watch Later
How do we hold the Mainstream Media and Government ACCOUNTABLE?
America's Voice Admin
October 26, 2021 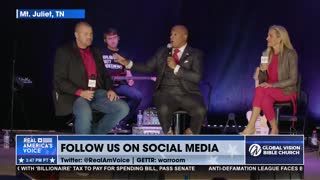 01:07Watch Later
This is about the NEXT GENERATION
America's Voice Admin
October 26, 2021 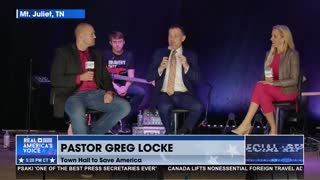 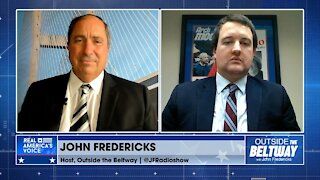 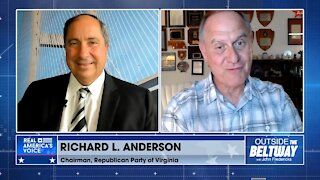