If you’re curious where America stands today, try walking into a truck-stop diner and listen to the conversations.

Visit your local pub and grab a stool close enough to a group of Union welders and overhear what is being said about Speaker Nancy Pelosi, Congressman Adam Schiff, and President Donald Trump. After these visits, you will no doubt come away with the same opinion; America, we are in trouble!

In 2016, then-candidate Trump campaigned on the gravity of electing Hillary Clinton and how the United States might possibly be changed forever if she were elected. Apparently, his words, along with the very frightening thought of Hillary and Pelosi running this nation was enough to give the President the win. If there can be a positive word said about Hillary Clinton (and it is doubtful that one can be found), it is that at least Hillary is somewhat of a capitalist versus say an Elizabeth Warren. Hillary likes money and lots of it, versus Elizabeth, who it is becoming more evident daily that she doesn’t hold capitalism with the reverence that Clinton does. 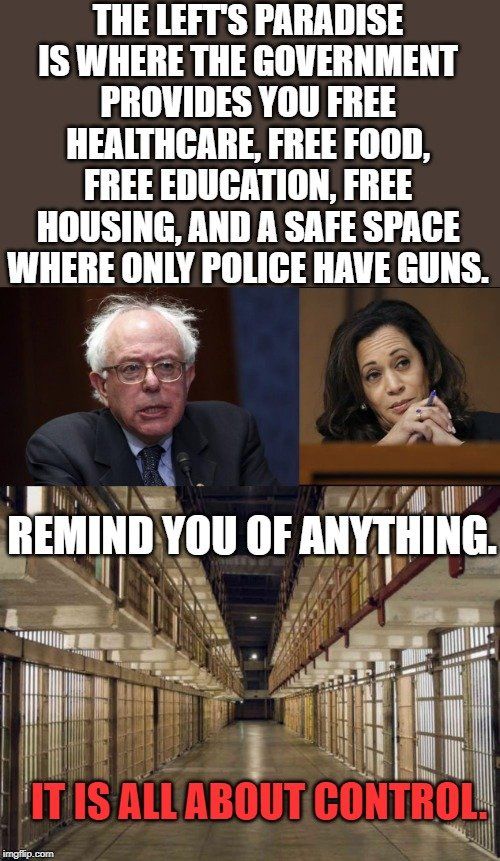 Here is the problem we face:

These are but a few of the issues facing our liberty-loving patriots across our land.

On top of the above, we have the mainstream media, which is colluding with the Democrats on every nightly newscast at both 5:30 and 10:00 PM. Every evening they paint a bleaker and bleaker picture for Trump being impeached, convicted, and thrown out of office. Make no mistake; this is having an impact on this election. Whether the impact is good or bad for the Republicans remains to be seen, but it is swaying the general public’s mind.

Imagine for a moment, what will January 20, 2020, look like as we swear in Elizabeth Warren. Think about this for a moment. She goes to the microphone and is addressing millions of Americans on the mall as well as a hundred million Americans at home watching on television.

She spends the next one hour and twenty minutes talking about how she will be calling for the House of Representatives to draft legislation and pass bills that she can sign which will dilute and strip Obamacare out of our system, and implement a universal healthcare system whereby the government is in control of all healthcare. Do you believe for a moment that this will not happen? You had better rethink this because it will happen.

Now, she has to pay for it. This will be accomplished through her calling for top marginal tax rates to be increased to some 70% of your income if you earn over $100,000.00 annually. In addition, she is going to call for the government to seize at least 2% of the wealth of citizens, such as Bill Gates, Warren Buffet, and Michael Bloomberg.

What these wealth hating ideologues fail to realize is that many of the European nations have tried this, and as the video explains, it has failed.

The second point is that Sweden, Denmark, Germany, England, Spain, Italy, and the rest of Europe doesn’t have to invest $5,000,000,000 in a nuclear submarine (yes, England does have a couple of them) or $15 Billion in an aircraft carrier. The United States does, and we pay for the bulk of Europe’s defenses. Because most of these nations have a 40-50% plus income tax, they can now afford socialized medicine. The next reason is that the Houston Metropolitan area has more residents than many of these Euro nations do. It is far easier to take care of 4-5,000,000 citizens than 330,000,000 citizens.

The bottom line is this; Patriots if you love your nation as I do, DO NOT SIT ON YOUR BUTTS THIS ELECTION SEASON thinking that Donald Trump is going to walk away with this election. You had better get out and fight like hell to keep him in the White House. 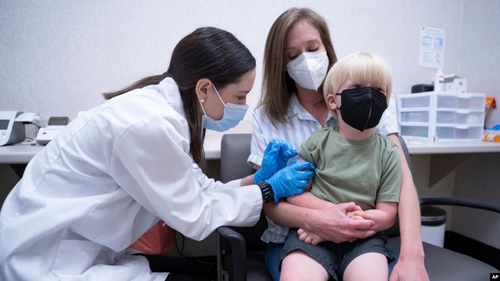 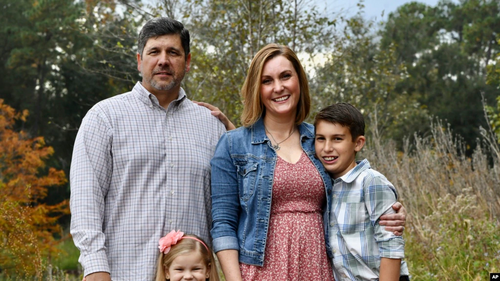 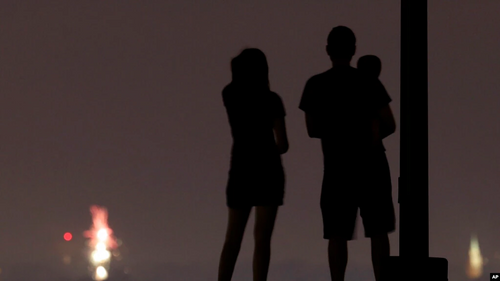 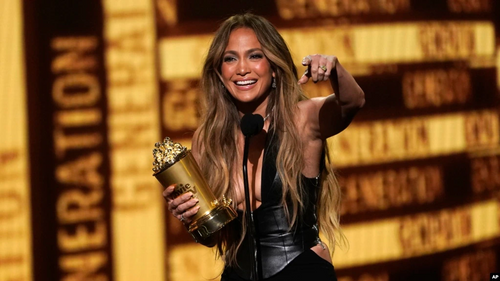 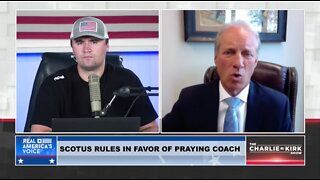