Iraqi civil defense staff disinfected the Kufa Mosque in Najaf, Thursday, February 27, part of the drastic measures the government is taking to stem the spread of the new coronavirus.

Iraq banned all public gatherings and barred entry by travelers from Kuwait and Bahrain, the health minister said on Wednesday, banning travel to or from a total of nine countries as fears grew over the spread of the coronavirus.

Health Minister Jaafar Allawi also ordered the suspension of schools and universities, and the closure of cinemas, cafes, clubs, and other public gathering spots nationwide from Feb. 27 to March 7. 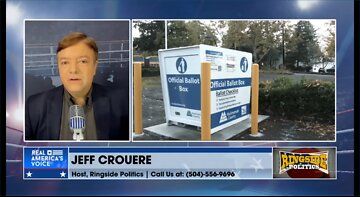