VOA’s Pentagon Correspondent Carla Babb asked if this development means the U.S.’s current response in the region is not working. “The game has changed,” the military source said, adding that the U.S. will take “preemptive” strikes if needed to stop attacks on U.S. forces in region.

Rocket and indirect fire attacks are a common occurrence in Iraq, and often the hallmark attack of Iranian-backed militias in the region.

Al-Asad is located in Anbar province, once the heart of the Sunni insurgency, and remains a hotbed of support for IS militants who once controlled major cities like Fallujah and Ramadi and other towns and villages across the Euphrates.

No group has claimed responsibility for Tuesday’s rocket attack, but AP reports that Iranian State TV says Tehran has launched surface-to-surface missiles at the air base. VOA sources say there have been at least 30 rounds fired so far. 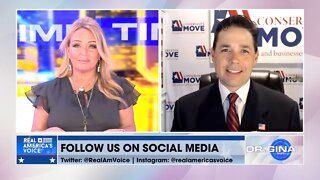 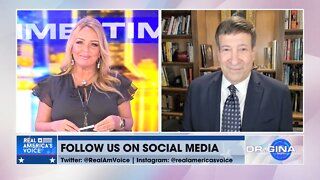 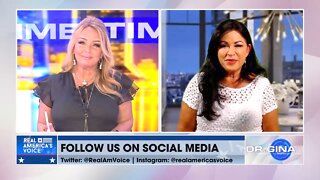 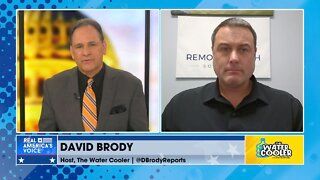 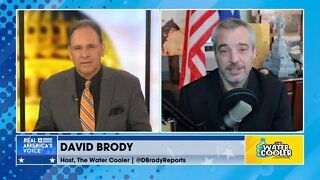 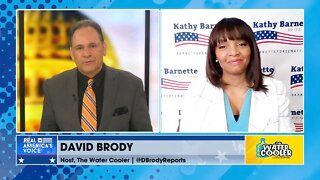