U.S. President Donald Trump is scheduled to announce his long-awaited proposal on immigration Thursday, a plan that aims to move the immigration approval process away from family ties and humanitarian needs.

In a briefing to reporters, a senior administration official said the plan would bolster border security and create a merit-based system, insisting that it was a "competitiveness issue."

Trump's proposal would keep the number of green cards issued for permanent residency at about 1.1 million annually, but would change the focus of how they would be allocated, prioritizing highly skilled and educated individuals with employment or investment prospects rather than family ties to U.S. citizens or humanitarian needs.

Currently, 12% of immigrants are given permission to come to the U.S. based on their skills, and 66% gain entry because of their connection to family already in the country legally. Under the plan, 57% of immigrant visas will be given to individuals with skills or offers of employment and 33% to people with family ties. Visas given based on humanitarian needs will be reduced from 22% to 10%.

Bier said that adding more skilled immigration would benefit the United States, but "there is no justification for that coming at the expense of family reunification."

The plan will eliminate the Diversity Immigrant Visa program, also known as the green card lottery, which makes 50,000 visas available annually to people from countries with low rates of immigration to the United States.

The administration official described the heart of the proposal as the "Build America Visa," with three main streams: "extraordinary talent; professional and specialized vocations; and exceptional students."

English fluency will be included as a factor determining whether an individual will be granted permanent residency.

"Language ability is a strong indicator of long-term economic success, not only for the initiating immigrant but for their children," said the administration official, stressing that the merit-based system would lead to more diversity instead of reducing it.

Immigration scholar Rick Su from the University of Buffalo disagreed.

"Depending on how that is measured, this will likely lead to less diversity," he said. "There are a number of very talented individuals working in the U.S. now, and doing quite well, that would likely have less English language proficiency than those from Anglophone countries."

Bier pointed out that a points-based system would be dominated by the largest developing countries in the world, mostly Indians and Chinese.

"There's nothing wrong with that," he said. "I see no economic or moral reason to select immigrants on the basis of their place of birth."
Dreamers 'not contemplated'

The president is scheduled to give remarks on the plan Thursday afternoon at the Rose Garden. The plan, developed by a team led by Jared Kushner, his son-in-law, is unlikely to receive support from Democrats, because it does not address the Deferred Action for Childhood Arrivals (DACA) program for the so-called "Dreamers," immigrants brought to the country illegally as children.

​The White House said Dreamers "are not being contemplated at this time" and acknowledged that the plan was just the first step in an immigration overhaul, including in terms of rallying Republican support behind it.

The Trump administration attempted to end the Obama-era DACA program in 2017 and went through several legal challenges. The Supreme Court in January took no action on the Trump administration's request to review DACA. This means the fate of the program, and its 70,000 recipients, will not likely be determined until the court begins its new term in October.

In a statement to The Washington Post, Republican Sen. Susan Collins of Maine also expressed reservations, saying, "I am concerned about the fate of the DACA young people, and they cannot be excluded from any immigration package."

Overhauling the nation's immigration law has been an issue of contention between Republicans and Democrats for years. The battle has intensified since 2016 when Trump ran for office on a pledge to build a wall on the U.S. border with Mexico to keep migrants from entering the country illegally. 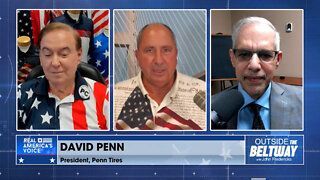 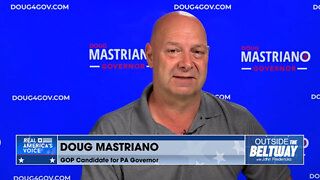 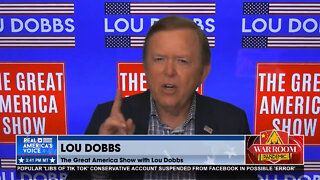 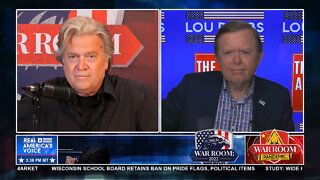 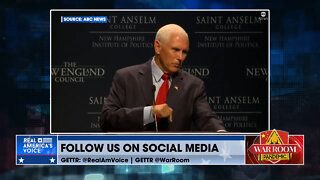