How SpyGate Could Help President Trump

The United States is witnessing history, as a corrupt network of career officials has been actively working against President Donald Trump and the interests of the American people. During the 2016 elections, this network—alongside politicians, Hillary Clinton’s campaign, and foreign government officials—helped create the narrative that Trump colluded with Russia. The goal was first to prevent him from becoming president, and after that failed to undermine it as much as possible. However there is an unexpected advantage to this scandal and we explore it. 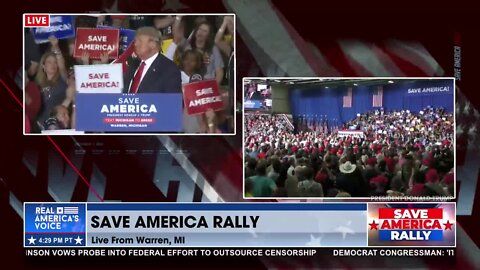