A brush fire on the Hawaiian island of Maui forced the evacuation of thousands of residents, Thursday, July 11, as firefighters struggled to contain the blaze.
Officials on Hawaii’s Maui Island say a wildfire has burned over 4,000 hectares and forced thousands of people to evacuate.
Authorities say the fire is not yet contained, but say evacuated residents have been allowed to return to their homes because the immediate threat has passed.
Officials cautioned residents and visitors Friday to be on alert for possible changing conditions in the wildfire. 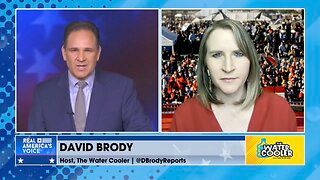