Gen. ‘Mad Dog’ Mattis Shuts Down NY Senator On LGBT In The Military With One Sentence

KRISTEN GILLIBRAND: Do you believe that allowing LGBT Americans to serve in the military or women in combat is undermining our lethality?

JAMES MATTIS: Frankly, senator, I’ve never cared much about two consenting adults and who they go to bed with.

GILLIBRAND: So, the answer is no?

MATTIS: Senator, my concern is on the readiness of the force to fight and to make certain it’s at the top of its game so when we go up against an enemy, the criteria for everything we do in the military up until that point our young men and women across the line of departure is they will be at their most lethal stance. That’s my obligation, as I move into this job.

GILLIBRAND: For the record, I’d like, in writing whether you believe gender or… Understood, sir. Just for the record…

JOHN MCCAIN: The senator’s time has expired. Please adhere to the rules of the Senate. 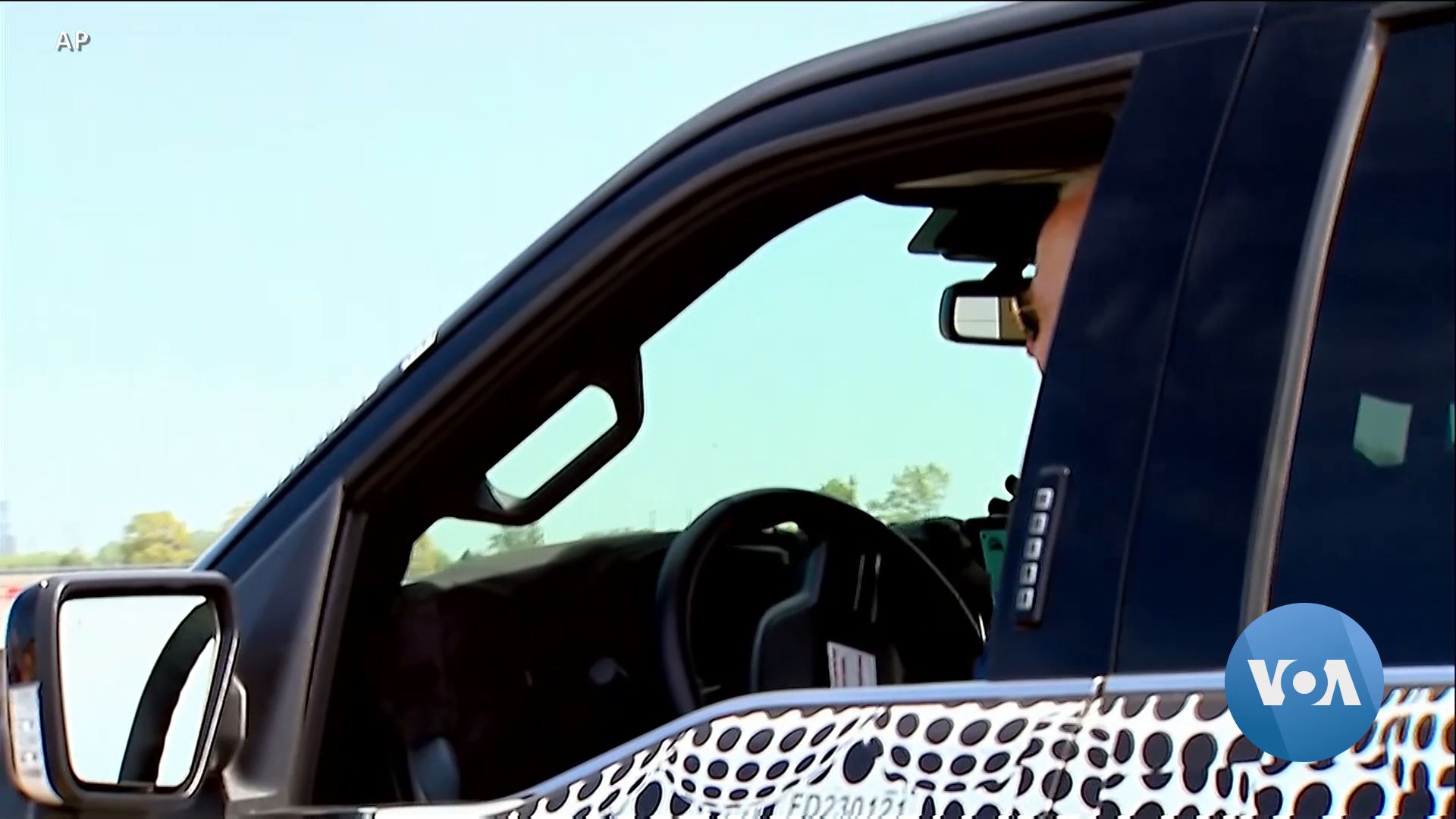 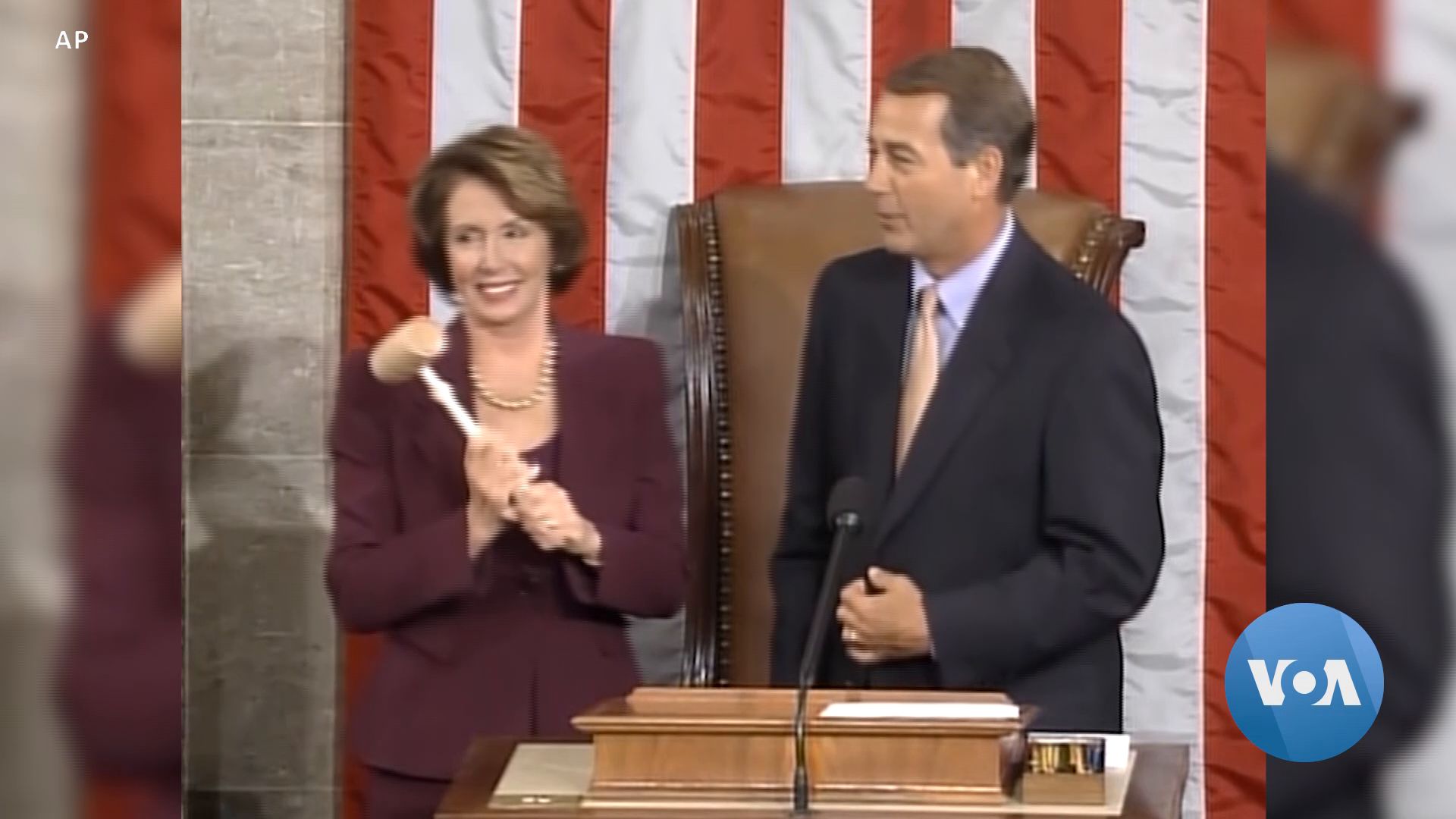 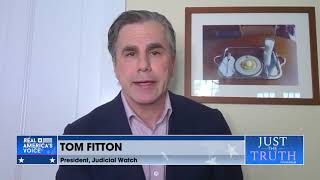 00:36Watch Later
Judicial Watch Tom Fitton - “We found out that this wasn’t just a private operation."
America's Voice Admin
May 18, 2021 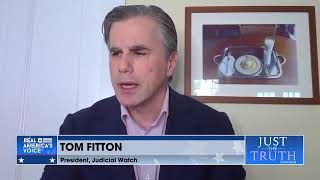 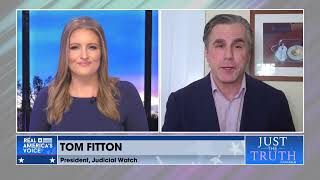 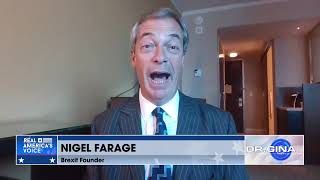 02:29Watch Later
Nigel Farage on Prince Harry’s criticisms of America since moving to the US
America's Voice Admin
May 18, 2021

Should the Supreme Court be expanded?https://t.co/9LCoyxKHdW

U.S. names current and former Central American officials said to be involved in corruption or drugs