Untold amounts of foreign donations are flowing into America's political system, with little accountability or limits.

Although election experts say it's impossible to accurately estimate the extent of foreign financial influence over U.S. elections, many agree it has increased substantially since a landmark Supreme Court ruling nearly a decade ago opened the flood gates.

Recent headlines have highlighted ways in which foreign donations can enter America's political bloodstream, including the revelation that business associates of presidential lawyer Rudy Giuliani were indicted for pumping foreign money into federal and state campaigns and political action committees.

But experts say that stopping the flow of foreign money into U.S. elections is hampered by legal loopholes, illicit financial maneuvers and ultimately a lack of political resolve.

WATCH: Foreign money plays a huge part in US elections 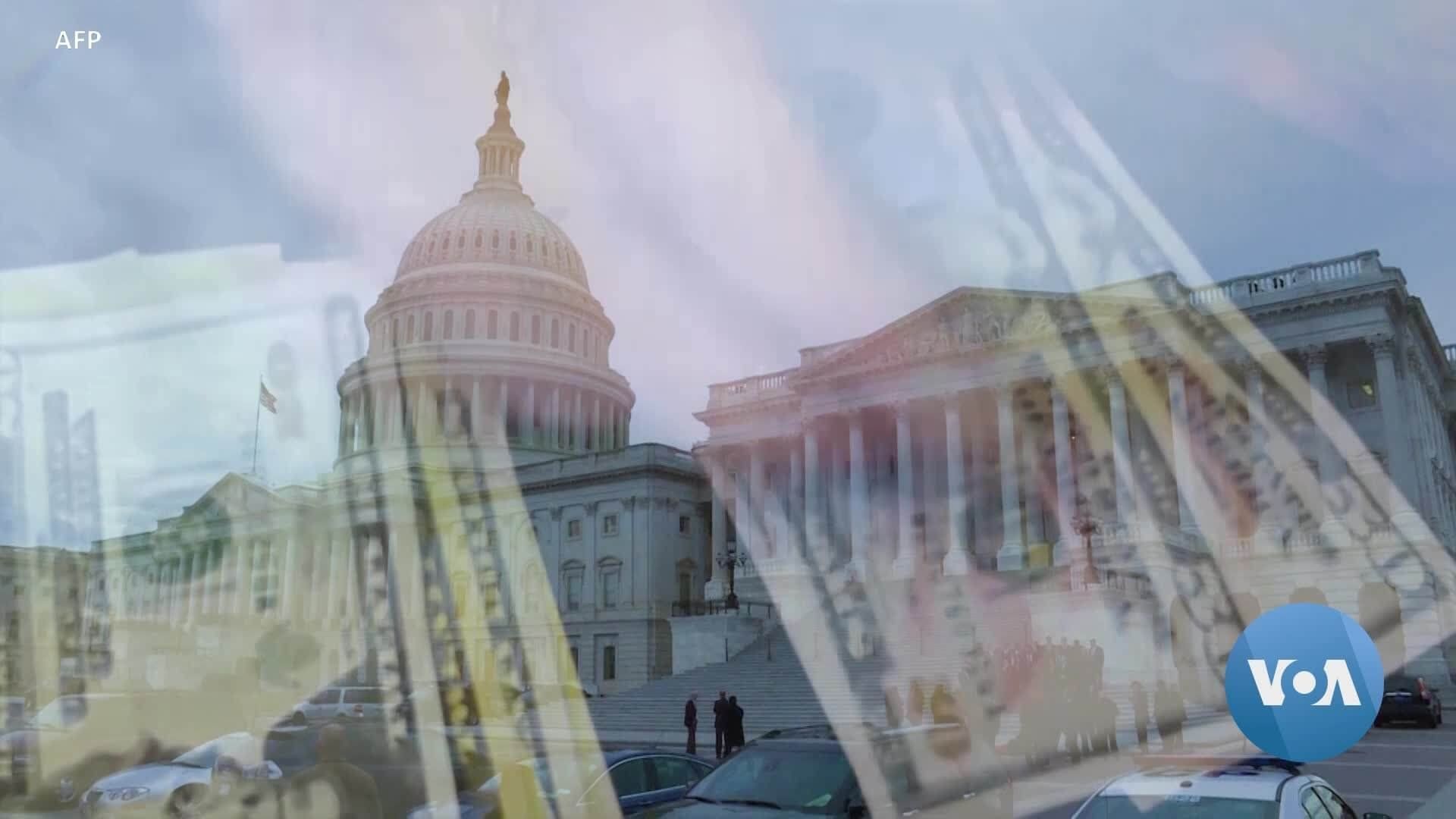 Republicans and Democrats vociferously oppose foreign interference in US. elections, noting it is prohibited under federal campaign law and undermines the democratic process. But both parties reportedly have received foreign donations, either legally though American corporate subsidiaries, or illicitly through shell companies and political action committees (PACs)

How, or how much, to weed out foreign contributions are ideologically-fraught questions. Advocates for transparency in government, for example, want to end privacy restrictions that allow anonymous donations to political action committees, known as PACs — non-profit organizations that advocate for political causes but do not work directly for a party or campaign. The shielding of donors makes it harder to detect foreign financial contributions.

"The more this information that's sort of hidden behind closed doors, the less accountability we're going to have in U.S. politics and the greater the opportunities become for foreign money and foreign influence to sneak in and affect U.S. elections," said Ben Freeman, the director of the Foreign Influence Transparency Initiative at the Center for International Policy in Washington.

But privacy advocates say forcing the disclosing of the identity of donors to political advocacy groups would do more harm than good."We have documented evidence of people [whose donations become public] being fired from their jobs, or companies not really wanting to fire them but feeling they had to because they were being boycotted or harassed. We have evidence of people being in some cases physically attacked," said Brad Smith, the chairman of the Institute for Free Speech.

President Donald Trump and some of his top advisers have been the focus of increasing scrutiny by Democrats and the Justice Department for purported ties to foreign money and influence.

Businessmen connected to Trump's lawyer Rudy Giuliani were recently indicted for funneling foreign money to federal and state campaigns and PACs that included the pro-Trump America First Action, the National Republican Congressional Committee, and a campaign committee for Pete Sessions, a former Republican congressman from Texas.

These criminal charges from the Justice Department arose amid a congressional impeachment inquiry of Trump for prodding Ukraine to investigate Biden, a leading contender for the 2020 Democratic presidential nomination.

The president denied knowing the Giuliani associates, even though a photograph has surfaced, posted last year, that showed Trump posing with one of the men at the White House.

Earlier this year, the Special Counsel investigation into Russian meddling in the 2016 presidential election found extensive "sweeping and systematic " interference that "violated U.S. criminal law", but stopped short of accusing the Trump campaign of coordinating with the Russian government.

Democrats have also come under investigation for foreign entanglements.

Zuberi has raised millions of dollars for both Democrats and Republicans, and prosecutors said he has worked on behalf of several foreigners.

Gregory Craig, a former White House counsel for President Obama, was recently found not guilty after being charged with lying to the Justice Department about his work for the Ukrainian government. Craig maintained that his legal work in Ukraine never "crossed the line" into advocacy or lobbying that would require him to register as a foreign agent.

A landmark U.S. Supreme Court decision, Citizens United, has made it more difficult to track foreign backing for U.S. political activity. The 2010 decision barred the government from limiting political spending and fundraising by nonprofit organizations, including PACs. The result, say critics, has been a flood of "dark money" that is difficult to track in American politics.

"The American political system is at a historical high point in its vulnerability to foreign influence. There are just so many avenues for foreign money to have an impact on U.S. elections," said Freeman.

Privacy advocates argue that the impact of foreign interference is being exaggerated by mostly-liberal groups seeking to limit the ability of conservatives to operate freely in the political realm.

"It appears that Russians spent a couple hundred thousand on Facebook ads [during the 2016 U.S. presidential election]. And this has triggered this massive effort to find out the source and to start proposing all kinds of new legislation that imposes significant burdens on American citizens," said Smith.

Both sides of the political aisle agree more could be done to crack down on foreign nationals using American shell companies, which have no real business operations, to process illicit campaign donations.

Complex regulations can obscure the legal line between foreign and domestic donations. For example, American subsidiaries of foreign owned companies can donate to American campaigns. And American lobbyists can raise foreign funds while making U.S. campaign contributions, but are supposed to keep the two activities separate.

Experts say the ability of the Federal Election Commission (FEC) to enforce campaign finance laws has also been undermined by gridlock and dysfunction in Washington. Trump has been slow to nominate, and the Republican-led Senate equally slow to confirm, replacements for vacancies at the commission, which currently lacks the quorum needed to make new rules and levy any fines.