TOPICS: Hillary Clinton continued to express her frustration with the media coverage of the 2016 election in an interview with Vox’s Ezra Klein.

As she talked combating the “radical change” she argued the right is pushing, Clinton said, “We don’t control the media environment the same way the right does, it’s harder for our message to get out.”

But at one point, Klein asked her about whether being so realistic makes it harder to “inspire people.”

Clinton said it’s a fair critique, but then said, “I don’t think the press did their job in this election, with very few exceptions.”h.

The Wayne Dupree Show is funded solely by contributions made by liberty loving patriots like you. We are beholden to no political party. We do not have advertisers, corporate strings or sugar daddies controlling our content. We do not receive government subsidies or tax breaks. We are self-funded, fiercely independent and enjoy our freedom to speak plainly in support of our religion, family, country and American Patriotism.

Your loyal support makes the Wayne Dupree Show possible. And we’re going to need our voices now more than ever to combat the current crop of Marxists and progressives who have infested our government and public institutions and who are dead set on destroying the final remnants of our cherished constitution and our precious God-given liberty!
_____________________________________ 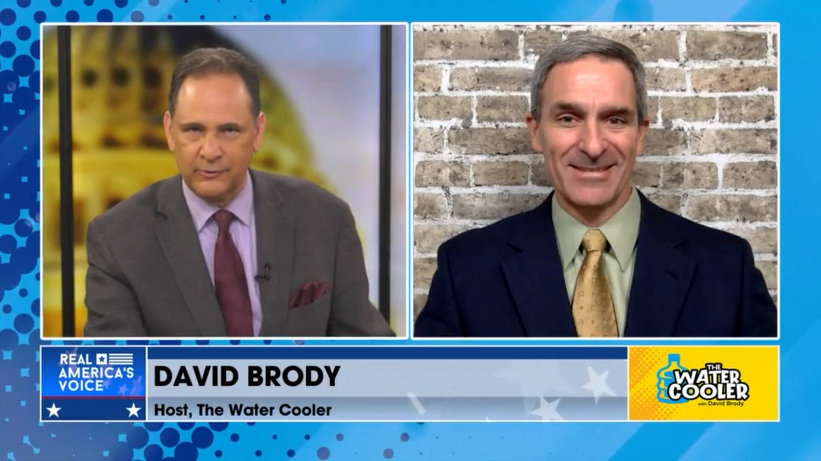 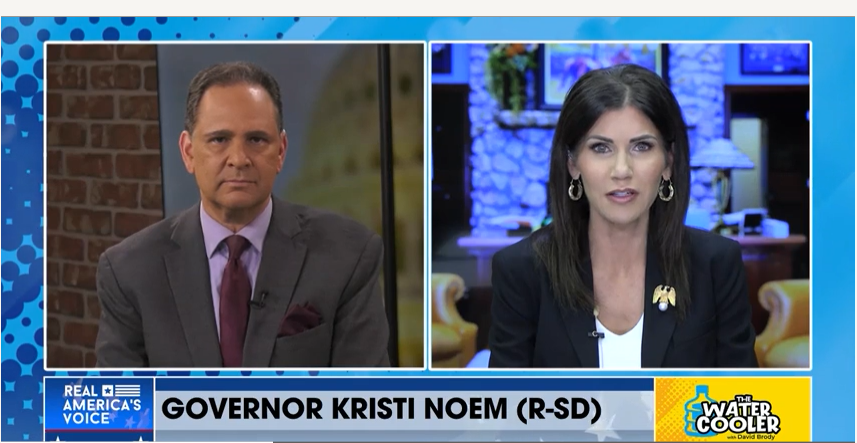 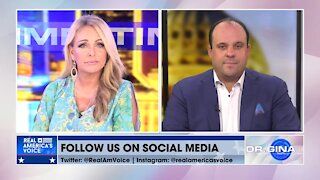 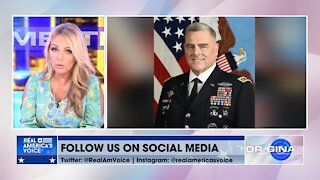 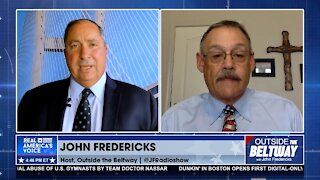 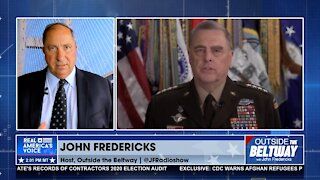