Says the Kentucky Republican, “It’s imperative that the president’s nominee be considered fairly and not subjected to personal attacks.” 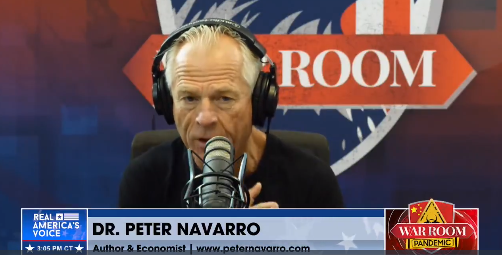 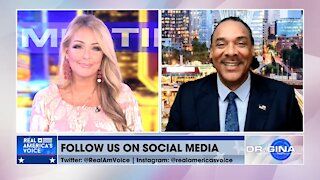 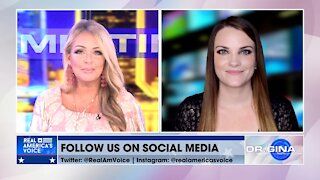