Hogg immediately called for a boycott of Ingraham’s advertisers, though I am still not sure for what exactly, other than, I guess, hurting his feelings. The boycott, helped along by numerous media outlets which gave it oxygen online, trended on Twitter for hours and even resulted in her losing multiple advertisers.

Eventually, Ingraham was even forced to apologize, though it appears Hogg is refusing to accept the gesture and it looks like there will be more fall out from his efforts to damage Ingraham’s show. 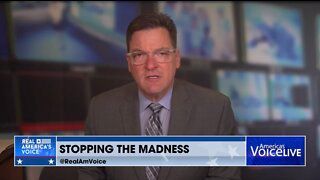