After claiming that she had already sat down with special counsel Robert Mueller, Omarosa Manigault Newman made another wild claim during her book tour on Tuesday: President Donald Trump knew that WikiLeaks was going to release emails that would damage Hillary Clinton beforehand. 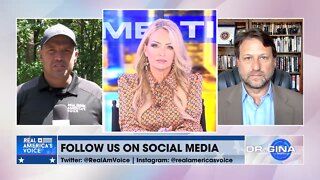 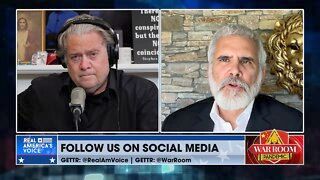 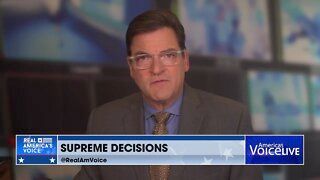 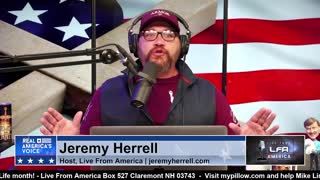