Democrats Have Totally Misjudged WHY Donald Trump Was Elected

One would believe that after the Democrat Party has spent untold millions of dollars on polling and focus groups, they would catch on to ‘why’ the President was elected in the first place. But sadly, for them, and fortunately for our side, they have not.

The truth of the matter is this. Unless Mayor Michael Bloomberg is willing to invest ten or twenty billion of his own fortune in the 2020 Presidential election, this race is likely over, even before it began in earnest. Here is why!

I’ve told this story before, and I’ll refresh your memory once again, but do so briefly. Back in January of 2015, there was a conservative Republican group that held a major town hall type of event in Des Moines. All the 2016 candidates plus some were there, including Governor Sarah Palin. They all spoke, and yes, even Donald Trump showed up. This was his first outing at sticking his toe into the water of presidential politics.

On the way out, I was stopped by a political reporter from McClatchy News by the name of Seth Mclaughlin. His question was simple enough; “Ken, who does the Tea Party prefer from this lineup?” My response was this: I don’t know yet, but I can tell you who will win the presidency.

I had based my response to him on how the crowd had reacted to all of the candidates. Sarah had one standing ovation, the rest got none, and the Donald had received three. When he gave some of his lines to this rather conservative crowd, they had roared their approval, not just clapped. I knew then; this guy was going to win.

As Seth had stopped laughing, he then asked this question: “why do you believe he will win?”

My response was this; “America is seeking John Wayne. It is that simple!“ 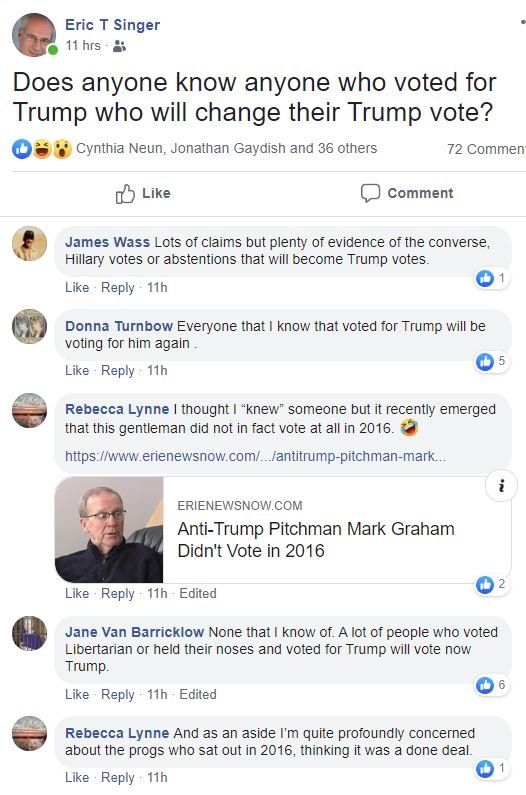 There were some 60 more responses beyond what is listed here. All but one or two had the same reaction. NOBODY knew of anyone (and in fact, some said they knew Democrats who were switching to Trump) who was willing to change their vote. At this point, you have to ask yourself why?

In the interest of full disclosure, I have even been a bit critical of the President regarding some of his foreign policy conduct. It wasn’t so much his stance, but it was the way he delivered the message to international leaders and the media. Personally speaking, I do not think it is appropriate for the President to call the leaders of foreign nations a derogatory name. But that is just me. Otherwise, I am fully in love with the way he is handling the presidency.

Here is your answer; America has found it’s John Wayne for the Oval Office! 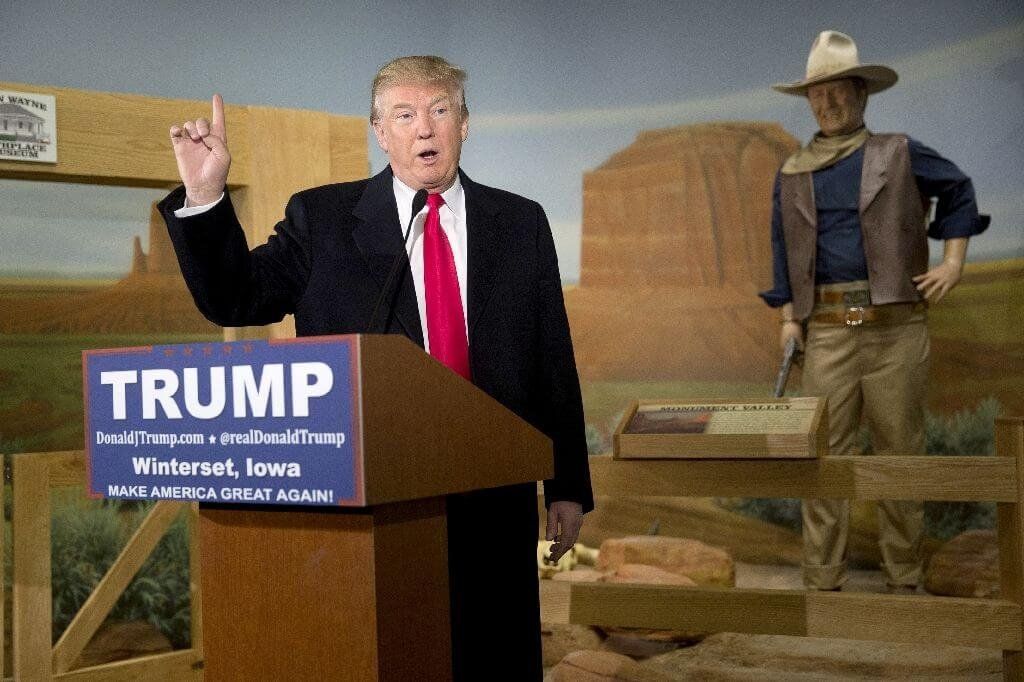 As the infamous Democrat political operative James Carville used to say so eloquently, “It’s the economy stupid.” And it probably is. If that be the case, then the Democrats have indeed lined up the circular firing squad and began firing their muskets. If these numbers are any indication, then the Dem’s have hitched their carts to the wrong pony for sure.

For Nancy Pelosi and Adam Schiff to be willing to risk it all on an Impeachment Hearing (plus bringing charges) on relatively weak charges seems almost as if they are trying to sell snow cones to Eskimos. Secondarily, they are doing this at Christmas.

How totally and utterly desperate they must feel to throw something against the wall that they know will not stick. The United States Senate has already told them, “there are not 67 votes” to convict this President of anything, let alone throwing him out of office.

At best, the House should have, could have, voted to “Censure” the President. This is something the American people might have bought and possibly could have lived with. Censuring was far and away more “sellable” to the citizenry than trying to overturn the election of the President of the United States.

But, as usual, the Democrats do not listen to anyone, and they are about to pay a massive price for this total miscarriage of justice.

Congresswomen Rashida Tlaib, Ilhan Omar, and Alexandria Ocasio-Cortez are about to get their wishes. Donald Trump is about to be Impeached in the House of Representatives. However, Ilhan Omar is about to indicted on charges of (too many to list), along with Rashida Tlaib for campaign finance fraud, and AOC is being primaried and will likely lose in her district.

Someone famous once said, “be careful what you wish for.” Lastly, someone also renowned once said, “Karma can be a bitch.” In the above cases, Nancy should have stuck to her guns of “not impeaching” while the party should not have listened to the three women who were freshmen House members.