The Trans Pacific Partnership Agreement, or TPP, the United States signed with 11 other countries in 2016 would have given American farmers more places to market their crops and reduced tariffs on U.S. goods.

The United States failed to ratify the pact in the waning months of the Obama administration, and Donald Trump campaigned for the presidency pledging to withdraw from the accord, arguing it would cost U.S. manufacturing jobs. Trump kept his promise soon after taking office.

Kirkwood, Illinois, farmer Wendell Shauman, who has extensively traveled to China and other parts of the world where U.S. crops are marketed, supported Trump in 2016 — despite wanting the TPP agreement.

“Any time you back out on a trade deal, that’s not a precedent I like to see set,” Shauman told VOA in an interview in January 2017.

Under President Trump, the United States not only withdrew from the TPP, it also dismantled the 1994 North American Free Trade Agreement, known as NAFTA.

A replacement — the United States, Mexico Canada Trade Agreement, or USMCA — is under review in the U.S. Congress. Meanwhile, the Trump administration continues to wage a trade war with one of its biggest crop buyers, China, which imposed tariffs on U.S. corn and soybeans in retaliation for U.S. tariffs on Chinese steel and aluminum.

Today, as Shauman heads to his cornfields to harvest much later than usual thanks to extremely wet weather during the planting season, he contemplates how current trade policy might drain his profits. But he still supports President Trump.

“From what I hear on the other side, I’d be happy to support what he’s doing versus what they are proposing,” Shauman told VOA during a break in harvesting his corn. Much of his ire is directed at the Democratic majority in the U.S. House of Representatives.

Success on the international trade front is a top issue for U.S. farmers, and many want Congress to pass the USMCA soon.

This segment of the American landscape largely supported President Donald Trump in the 2016 presidential election, but continues to face difficult economic conditions amid increased costs to operate farms and decreasing profits for their crops.

While an uncertain trade environment lingers ahead of casting ballots in 2020, Shauman also worries a Democratic president may impose restrictive environmental regulations to the detriment of his farm operations.

“I was excited to see a Republican take back the White House,” Elkhart, Illinois, pork farmer Thomas Titus told VOA. “I love the stance that we are taking.”

So does Jim Raben, who farms corn and soybeans in Ridgeway, a town in southern Illinois. “I think he’s doing what is right,” he told VOA at the 2019 Farm Progress Show in Decatur, Illinois.

“I think the majority of our people are by far supportive of the president,” says Illinois Farm Bureau’s Mark Gebhards, who points out that Trump has been able to blunt the impact of tariffs through payments to farmers from the U.S. Department of Agriculture’s “Market Facilitation Program.” This year it cost taxpayers about $16 billion, on top of roughly $15 billion in 2018.

“We’ve said all along we want trade, not aid,” he told VOA. “We don’t want to have to live on hoping that we get another round of market facilitation payments. We really need to find a final way forward — not only the tariffs with China, the UMSCA, Japan, the EU, all these other issues that are out there.”

Yet the lack of substantial trade progress during Trump’s first term causes concern among some of his supporters.

“I really feel like he doesn’t understand what happens out here in these flyover states [in the middle of the country],” says Colona, Illinois, farmer Megan Dwyer. “He’s walking a very thin line in what is happening in the ag[riculture] sector.”

Dwyer says the Trump administration’s waivers for oil refineries to use corn-based ethanol, the president’s tweeting, and his mixed results on trade could affect her vote.

“Some of his comments recently around ag are frustrating to me,” she said.

Amid an ongoing impeachment inquiry in the U.S. Congress, a straw poll conducted by Farm Journal Pulse in September showed 76% of 1,138 farmers polled support Trump in 2020, down from 79% in July.

“I think there’s a lot of people who are disappointed,” Shauman said. “But it comes down to the choice they give us, and right now most farmers … I don’t think he’s going to lose many.” 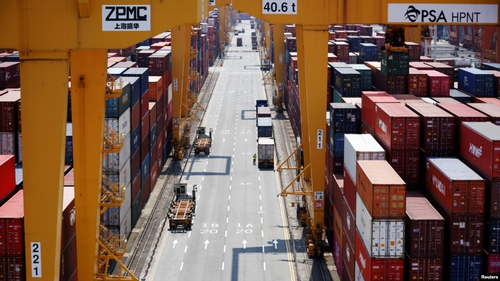 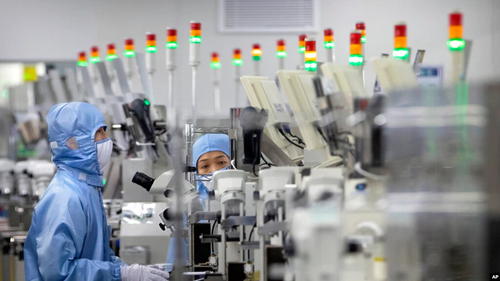 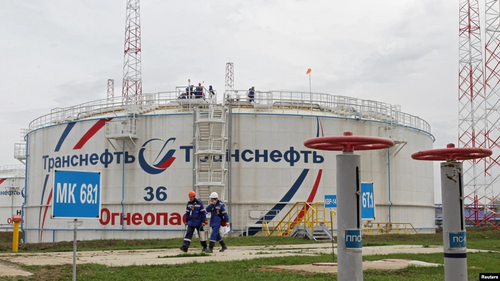 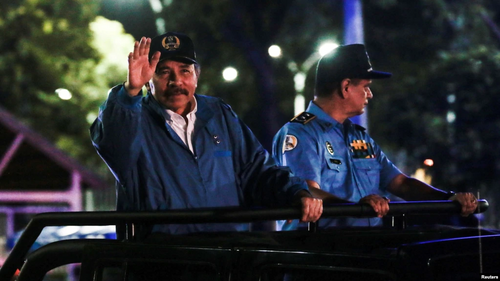 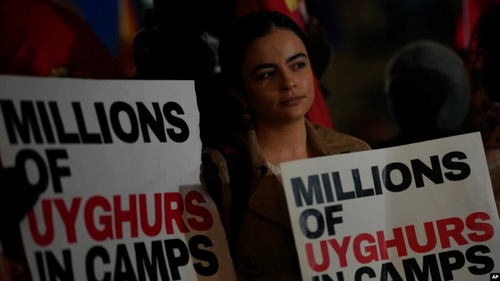 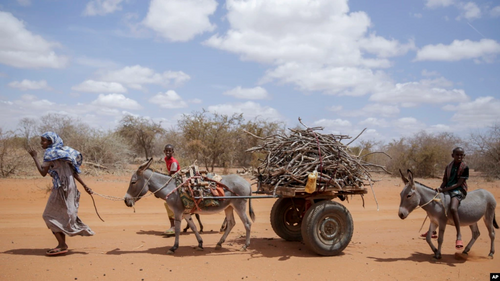 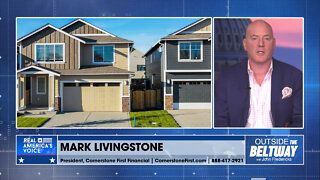 What Do Rising Interest Rates Mean For New Home Buyers? 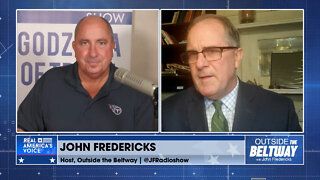 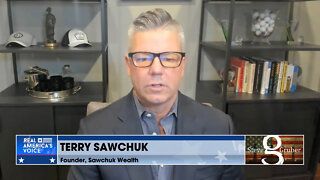 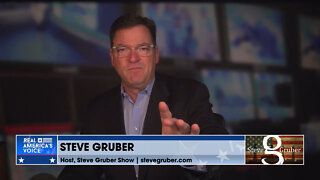 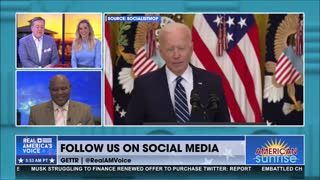