Desperate Avenatti Slams Own Client Stormy After Losing to Trump

On a busy news day on the political front, it was easy to lose sight of the fact that America’s favorite sleazeball attorney was out there making a fool of himself yet again. Michael Avenatti, lawyer to the porn stars, was dealt a bit of a setback Monday. His most famous client, Stormy Daniels, had her libel lawsuit against President Donald Trump tossed out of court on the grounds that the tweet behind it was part of his exercise of free speech. However, Avenatti managed to insert a bit of unintentional humor into the proceedings by making a fool of himself yet again — this time inadvertently slamming his own client, or at least her profession. First, the ruling. According to Insurance Journal, U.S. District Judge S. James Otero said that the tweet from the president — in which he called Daniels’ claim that she was accosted by an unknown man in a Las Vegas parking lot after coming forward with her allegations of a sexual encounter with him “a total con job” — was protected under the Constitution. “The court agrees with Mr. Trump’s argument because the tweet in question constitutes ‘rhetorical hyperbole’ normally associated with politics and public discourse in the U.S.,” Judge Otero wrote in his ruling. “The First Amendment protects this type of rhetorical statement.” According to the Los Angeles Times, the judge also ordered Daniels to pay Trump’s legal fees in connection with the case. 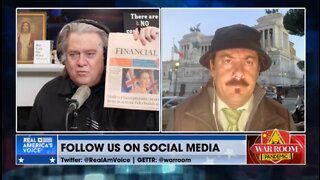 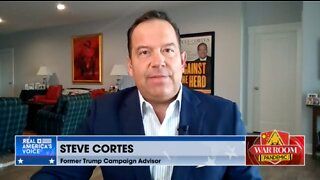 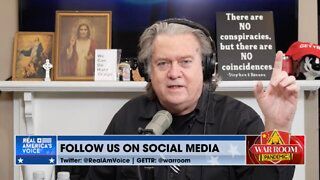 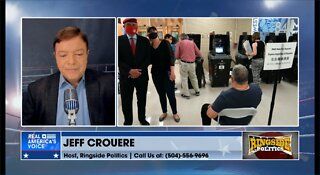 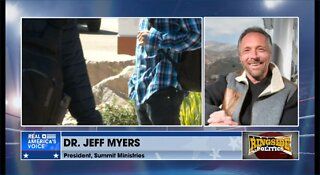 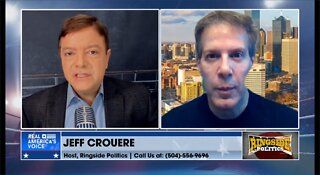