Republican Congressman Chris Collins says the federal insider trading charges against him are without merit and vows to run for re-election in November.

“I will mount a vigorous defense in court to clear my name. I look forward to being fully vindicated and exonerated,” Collins told reporters in Buffalo Wednesday night.

Collins, who was one of Donald Trump’s earliest supporters in the 2016 presidential race, turned himself in to the FBI and was arrested Wednesday.

He has been accused of insider trading, an illegal practice in which an investor receives information about a company that is unavailable to the public and uses that information to buy or sell stock, usually at a huge profit.

Collins, his son Cameron, and Stephen Zarsky, who is the father of Cameron Collins’ finance, are charged with conspiracy, wire fraud, securities fraud and making false statements to the FBI. They also face civil charges by the U.S. Securities and Exchange Commission.

The case centers on the Australian biotechnology firm, Immunotherapeutics (Innate).

Prosecutors say Collins served on the company’s board of directors and owned nearly 17 percent of the company’s stock. Cameron Collins was also a “substantial” shareholder.

Details of the allegations

According to the indictment, Collins allegedly learned in an email from Innate’s chief executive that a promising new drug to treat multiple sclerosis was a failure.

Collins allegedly passed that information on to his son and Zarsky, who also allegedly tipped off others. The group was able to avoid losing nearly $770,000 as a result.

According to the indictment, Collins was precluded from dumping his Innate stock, in part, because he was already the subject of a congressional ethics probe.

“I am proud of my affiliation with Innate. I may have lost most of the money that I invested in the company. But I took the chance to bring relief to those who deal with the dreadful disease of secondary progressive MS every day,” he said in his defense Wednesday night.

But U.S. Attorney Geoffrey Berman said “Representative Collins, who, by virtue of his office, helps write the laws of this country, acted as if the law did not apply to him.”

Innate, which is based in Sydney, Australia, said it has cooperated fully with U.S. investigators and said the company and its directors are not under investigation. 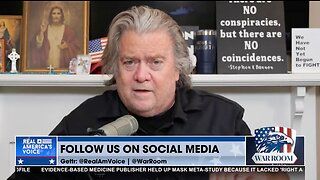 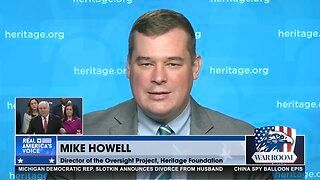 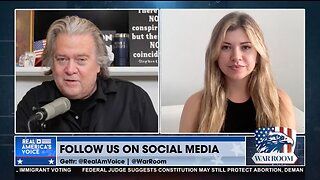 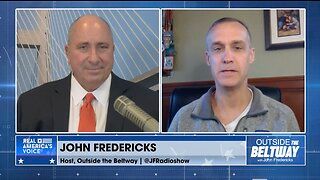