Bee hosts a late-night talk show on the U.S. network TBS where she often comments at length on U.S. politics. On Wednesday, Bee took to task a U.S. immigration policy that separates children from their parents.

On Full Frontal with Samantha Bee Wednesday night, Bee noted that Ivanka Trump — the daughter of the president who also acts as presidential adviser — had published on social media a picture of herself with her infant son, in a week when the public conversation had centered on separations between children and parents.

In exhorting the presidential daughter to speak to her father about the policy, Bee called Ivanka Trump “feckless” and then added a sexually explicit epithet that refers to the female anatomy.

“He listens to you!” Bee continued, noting that Ivanka Trump is seen as one of the presidential advisers with the most influence over her father. “Put on something tight and low-cut and tell your father to … stop it,” Bee said, using a second profanity.

Bee’s comments ignited a firestorm of criticism. White House Press Secretary Sarah Sanders called the segment “vile and vicious,” adding, “Her disgusting comments and show are not fit for broadcast, and executives at [parent companies] Time Warner and TBS must demonstrate that such explicit profanity about female members of this administration will not be condoned on its network.”

On Thursday Bee issued a statement saying “I would like to sincerely apologize to Ivanka Trump and to my viewers for using an expletive on my show to describe her last night. It was inappropriate and inexcusable. I crossed a line, and I deeply regret it.”

TBS also issued an apology for Bee’s comments, which were aired in a pre-taped segment, rather than blurted out live.

“Samantha Bee has taken the right action in apologizing for the vile and inappropriate language she used about Ivanka Trump last night,” the network said. Alluding to the fact that the words were used during a pre-taped segment rather than spontaneously uttered during a live monologue, the statement continued, “Those words should not have been aired. It was our mistake, too, and we regret it.”

The expletive Bee used is not allowed on traditional broadcast television and is rarely heard on cable networks like TBS.

In response, President Trump tweeted that ABC owes him an apology for anti-Trump statements the network’s guests have made on the air.

“Where was Bob Iger’s apology to the White House staff for Jamele Hill calling the President, and anyone associated with him, a white supremacist?” Trump tweeted. He and press secretary Sarah Sanders have said the lack of an apology to him amounts to a double standard.

The apologies by the two comedians, whose political leanings differ, have touched off public debates about the correct response to jokes that different segments of the public find offensive. 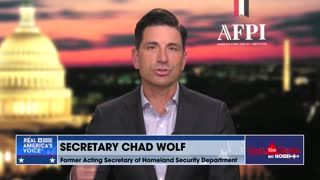 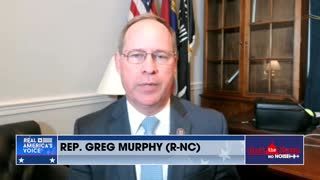 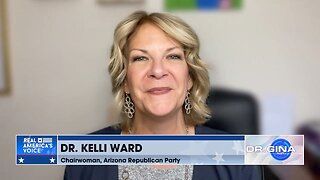 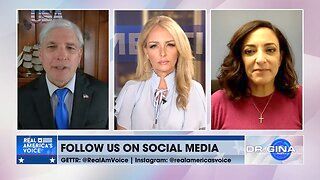 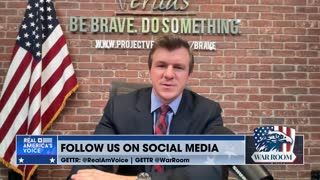