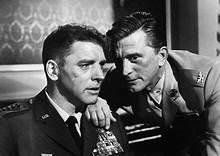 To underestimate the sheer brazen and arrogant attitudes of the co-conspirators in the FBI, Department of Justice and the Congress is to shut a blind eye to the openly seditious element in government which sarcastically demand to substitute their judgment and will by overriding the American people, violating the US Constitution, perpetrating fraud upon American courts, continuously leaking classified information for political gain, and conspiring to organize a coup to overthrow an American president.

Justice must be served upon the seditious and treasonous perpetrators. Americans need to restore the concept of treason and sedition to their national parlance and consciousness before a libertine spirit destroys American integrity and virtue. For what is accepted often becomes embraced.

The leaked memos to former FBI Director did not act criminally, but unethically when providing the memo to his professor friend.

The issue focuses on whether the leaked information was his personal information or did the information leaked was classified belonging to the FBI?

The scope of the August 29, 2019 report dealing specifically with the leaked information was not criminal, but an unethical, foolish and negligent practice. Consider, The following news discussion by former congressman Trey Gowdy, regarding the context of the leaked memos to the law professor. Former prosecutor and former congressman Gowdy’s understanding accurately predicted the results of the August 29, 2019 DOJ report.

The fact that in this narrow and limited scope the Department of Justice believed that James Comey failed to act in an ethical, professional and honest forthright manner but acted on the margins of criminal behavior in terms of the leaked memos certainly does not alleviate Comey to sainthood nor patriot nor diminish Comey’s breach of ethics, conduct unbecoming of a professional in the capacity of his office nor eliminate his outrageous narcissistic and self-serving conduct which breached his duty to avoid politics and maintain national security. Unfortunately, James Comey has personally facilitated creating a dark cloud over the national institution of the FBI.

This dark cloud may take decades to alleviate and cause Americans to deeply distrust the institutions designed to protect and defend American Presidential, Congressional, Judicial, Constitutional and legitimate authority.

How long can the legitimacy of a republic be maintained when the national security apparatus become praetorian guards involved as kingmakers and institutional masters, rather than respected public servants?

Again, former prosecutor and patriot Trey Gowdy asked the right question regarding the “secret society” engaged in a “palace coup” by the American law enforcements Strzok and Page memos known and supported by James Comey. Without question, once respected American law enforcement agents became tarnished by evil actors involved in a coup to oust President Trump. The Russian collusion narrative was designed wholly to turn public attention away from the “secret society” within law enforcement designed to destroy America’s constitutionally elected president and to diminish his presidential authority.

Keep in mind, the more narrowly focused question, regarding the issue former FBI director James Comey’s releasing of classified FBI information versus the release of personal unclassified information to the law professor is only a small corollary piece of a much more large and expansive tapestry of political intrigue and power. The most nefarious meaning of the Comey-Strzok-Page conspiracy coupled with many others is the “secret society” designed to bring down a sitting and duly constitutionally elected president utilizing counter-intelligence machinations, devices and techniques. Above all else these praetorian-like maneuvers have profoundly and seriously damaged the institutions of the republic.

Consider, the dialogue from a scene from Seven Days in May. The story is concerns a narcissistic general (played by Burt Lancaster) who seeks the overthrow of a president he vehemently disagrees politically and personally.

What has been in the dark as a “secret society” via American law enforcement officials in the top-tier echelons, such as Comey, Strzok and Page is a very real and poignant criminal conspiracy to depose a sitting president in a Seven Days in May type of scenario.

However, this was not played out in a Hollywood movie between Burt Lancaster and Kirk Douglas, but in Washington DC between James Comey, Page and Strozyk , their allies in Congress, who sought a coup and to subvert constitutional authority versus President Trump and presidential allies, who protect and defend the American Constitution. This is a very real high stakes struggle and America is the political battleground.

“Bad men need nothing more to compass their ends, than that good men should look on and do nothing.” Certainly, American’s must not be fooled or lead down false roads by rogues in the liberal false media. Common sense speaks more clearly than the liberal sanctimonious rogues of the falsified media. Under no circumstances should law enforcement, including Comey permit or engage in bias political persuasion and in “secret societies” designed to overthrow and politically castigate a sitting president.

This includes unethical leaks, criminal leaks, falsely sworn warrants in any jurisdiction, before any court, under any circumstances and in any situation, fake Russian collusion and conspiracy theories, organizing and aiding and abetting the proliferation of false Russian stories to divert attention from treasonous conspiracies against presidential power and presidential authority and organizing a coup.

John Stuart Mill advocated for the active engagement of good men such former congressman Trey Gowdy among others against the conspirators such as Comey and others who seek to subvert, undermine and overthrow a duly elected president. The venerable Pat Buchanan puts it this way in his book Death of The West, On Education.

“Millions have begun to feel like strangers in their own land. They recoil from a popular culture that is saturated with raw sex and trumpets hedonistic values.

They see old holidays disappear and old heroes degraded. They see the art and artifacts of a glorious past removed from their museums and replaced by the depressing, the ugly, the abstract, the anti-American. They watch as books they cherished disappear from the schools they attended, to be replaced by authors and titles they never heard of. The moral code that they were raised to live by has been overthrown. The culture they grew up with is dying inside the country they grew up in.

In half a lifetime, many Americans have seen their God dethroned, their heroes defiled, their culture polluted, their values assaulted, their country invaded, and themselves demonized as extremists and bigots for holding on to beliefs Americans have held for generations.”

No doubt, Pat Buchanan quote as cited above from his book, Death of the West, Education saliently describes Comey’s discretion, negligence and dereliction of duty by releasing memos in a selfish, self-centered, narcissistic world view concerned more about preserving self than protecting, defending and preserving national security. Pat Buchanan also aptly describes the self-absorbing decadence, self-inflated importance and narcissistic conspiracy of the likes of Strozk and Page in their insatiable Seven Days in May real life plot to destroy a sitting president.

“Treason of the blackest dye was yesterday discovered! General Arnold who commanded at West point, lost to every sentiment of honor, of public and private obligation, was about to deliver up that important Post into the hands of the enemy. Such an event must have given the American cause a deadly wound if not fatal stab. Happily, the treason had been timely discovered to prevent the fatal misfortune. The providential train of circumstances which led to it affords the most convincing proof that the Liberties of America are the object of divine Protection….” Washington -General Orders , September 26, 1780.

As Benedict Arnold, James Comey his allies Strzok and Page and others have as President Washington described committed “treason of the blackest dye” and for the public and America’s authorities to believe contrary is a dark practice in self-deception. Beyond the legal notion of classified versus unclassified, FBI owned versus personally owned is the grandeur more incisive and revealing concept of the “secret society” born within their ranks determined to destroy the president of the United States by any nefarious and dark foreboding means necessary.

The focus should not be merely limited to the issue of Comey’s leak of personal property versus FBI property and whether it is an ethical violation or a criminal violation or even if the DOJ will decline to prosecute or proceed with a criminal prosecution. The loftier bigger picture is Comey’s leak to the law professor is a discovered leak. How many more undiscovered leaks has Comey been involved?

How many more arrogant and unconstitutional infringements against President Trump?

How many false and unreliable affidavits signed to base the issuance of warrants? How many Judges rubber stamped these warrants, based on false law enforcement information? How deep does the corruption run in law enforcement and the judiciary? And the Washington Bureaucracy?

FISA court or any other court involved in the rubber stamping of warrants against United States citizens based on falsified and unreliable facts for political gain and purpose?

Simply put, how deep is the deep state? For certain, sufficiently arrogant, self-absorbed and determined to attempt a coup against a sitting president. No doubt, this deep state conspiracy includes members of congress. Charges and arrests need to be made in order to preserve the republic. To think otherwise, is naivety. 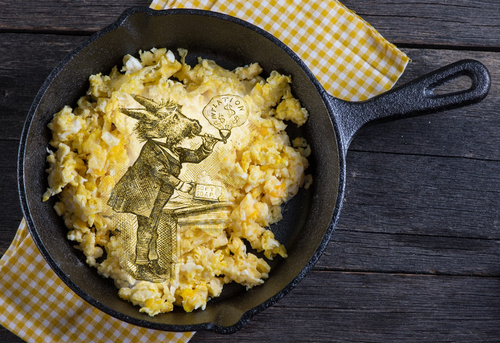 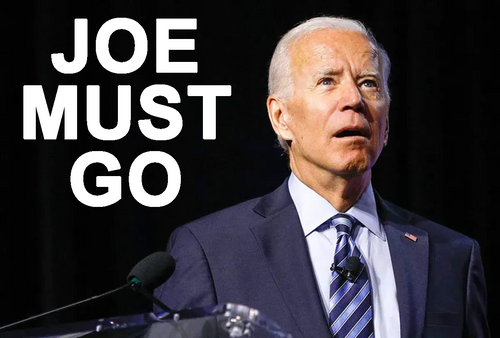 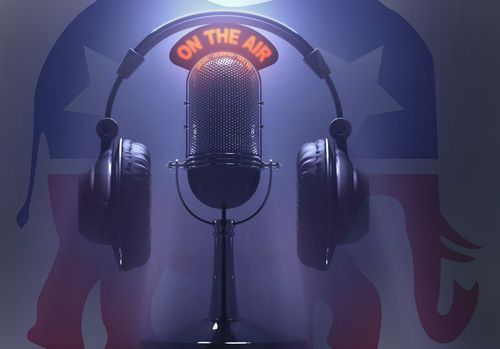