A U.S. Coast Guard spokesperson said 34 passengers are still unaccounted for after a commercial scuba-dive boat sank in flames off the coast of Southern California, Monday, September 2.

Five crew members who were awake at the time of the fire, jumped into the water and have since been rescued.

Since the announcement, four bodies have been recovered, 29 are still missing. 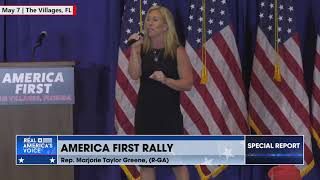 03:26Watch Later
Marjorie Taylor Greene has a message for Democrats & The Media who are attacking patriotic Americans
America's Voice Admin
May 10, 2021 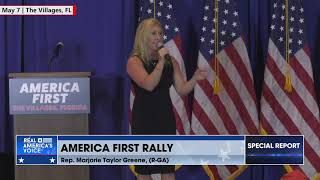 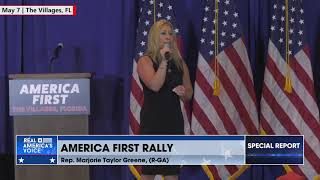 02:03Watch Later
Marjorie Taylor Greene on Maxine Waters and her resolution to expel here from Congress
America's Voice Admin
May 10, 2021 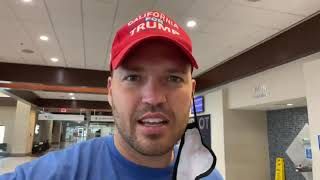 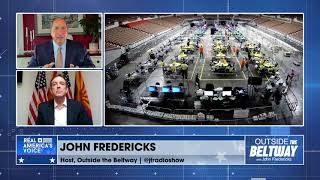 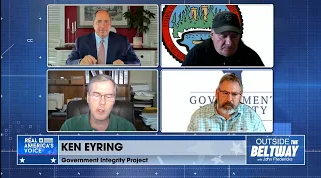 02:10Watch Later
"These type of people are cancer to a constitutional republic" - Ken Eyring
America's Voice Admin
May 8, 2021