An image of the Apollo 11 rocket was projected onto the Washington Monument, Tuesday, July 16, to commemorate the 50th anniversary of its launch into space. The Saturn V rocket left the Kennedy Space Station in Florida, July 16, 1969, carrying astronauts Neil Armstrong, Buzz Aldrin and Michael Collins. Four days later, Armstrong became the first man to step foot on the Moon’s surface. Events are being held around the world to celebrate the anniversary, which coincided with a partial lunar eclipse. 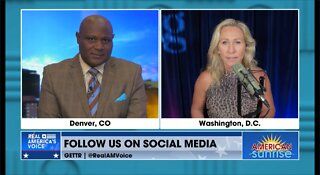 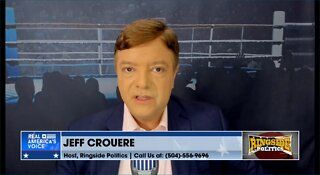 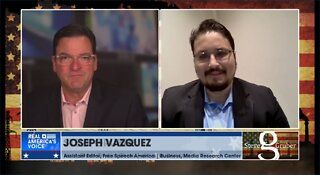 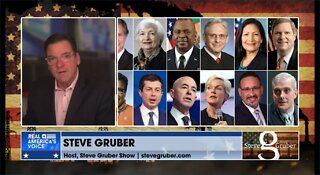 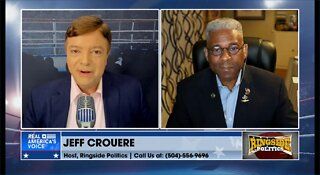