Two major sponsors pulled their advertising from “The View” after nurses across America were outraged by comments made by the hosts.

Michelle Collins: But then there was a girl who, um, wrote her own monologue. Which I was like, “Turn up the volume up, this is going to be amazing. Let’s listen.” And she came in, in a nurses uniform and basically read her emails out loud.

Collins: And shockingly did not win. I was like, “That’s not a real talent.”

Collins: I swear to God. It was hilarious!

Behar: Why did she have a doctor’s stethoscope around her neck?

Collins: She helps patients with Alzheimer’s which, I know, is not funny. But I swear, you have to see it. Like, Google it if you can.

Miss Colorado, Kelley Johnson, recalled a story about an Alzheimer’s patient, “Joe,” who became more than just a room number to her.

Because you are not a room number and a diagnosis when you are in the hospital. You’re a person, very first, and Joe reminded me that day that I’m a lifesaver. I’m never going to be just a nurse.

Comments made on “The View” prompted Johnson & Johnson and Eggland’s Best to pull their advertising from the show. They both issued messages on Facebook supporting nurses.

Johnson & Johnson said, “We value and appreciate nurses and their educational journey.

“The View” was quick to backpedal from their comments in an act of desperation.

I actually want to say something, because something happened Monday on this show that was really, you know, I think taken out of context. I was not talking about her as a nurse. We were talking about the talent competition and it got misconstrued. For all of us, we want to say, we love nurses. Nurses, if you’re watching, we adore you, we respect you. Clap for the nurses. You guys are wonderful, you’re the most compassionate people.

V.O.: As you might expect, a social media backlash ensued, and commenters were vicious.

Michelle Malkin said, “Why ‘The View’ is bombing: It’s devolved into a bickerfest of elite lib divas who mock women.

Another reads, “Like watching the Titanic take years to sink. ‘The View’ loses advertisers after Miss America remarks.

This one says, “yeah that should diffuse the controversy. Please… keep sticking your feet in your mouth. Just cancel this dumb show already. 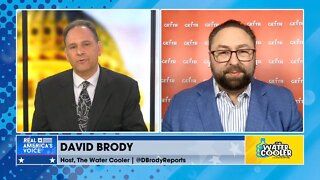 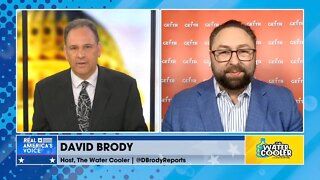 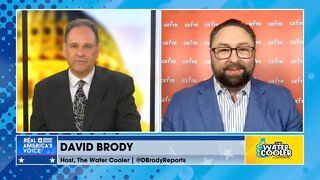 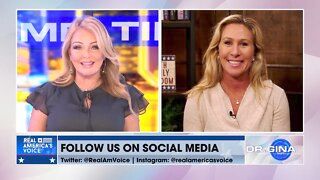 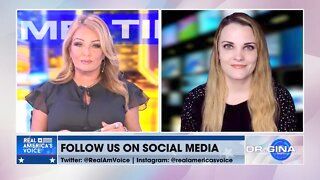 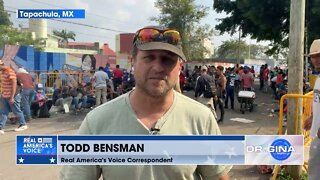