Two associates of President Donald Trump's personal attorney, Rudy Giuliani, have been arrested on federal charges of making hundreds of thousands of dollars in illegal contributions to Republican campaigns, including a pro-Trump super PAC (political action committee). The two were being sought by House of Representatives impeachment investigators at the time of their arrest.

Lev Parnas, a Ukrainian-born U.S. citizen, and Igor Fruman, a Belarus-born U.S. citizen, were arrested at Dulles International Airport late Wednesday as they were trying to leave the U.S. They were scheduled to make their first court appearance Thursday afternoon in Alexandria, a law enforcement official said.

The charges against the pair stem from a complaint filed last year by an independent watchdog working with the Federal Election Commission that claimed the men had set up a shell company in order to anonymously funnel foreign money to the pro-Trump super PAC, called America First Action.

The 22-page indictment confirms the findings of the watchdog, Campaign Legal Center. According to the indictment, Parnas and Fruman used Global Energy Producers (GEP), a purported liquefied natural gas business, to contribute $235,000 to the super PAC, and another $15,000 to a second political committee. Parnas had given $50,000 to Trump's 2016 election effort.

Parnas and Fruman "sought to advance their personal financial interests and the political interests of at least one Ukrainian government official with whom they were working," according to the indictment. The Ukrainian official is not identified.

Two other defendants —Ukrainian-born Andrey Kukushkin and American-born David Correia — also are named in the indictment in connection with a separate campaign finance violation scheme. Kukushkin has been arrested in California but Correia remains at large, the official said.

Parnas and Fruman have a history of working with Giuliani as the former New York mayor embarked on a mission last year to dig up political dirt on Trump's political rivals by pressing Ukrainian authorities to investigate former vice president Joe Biden and his son, Hunter Biden.

The two men reportedly introduced Giuliani to two former Ukrainian prosecutors who claimed Joe Biden had a former chief prosecutor fired in 2016 because the prosecutor was investigating a natural gas company where Hunter Biden held a lucrative board membership. The two former prosecutors later walked back much of their claims.

The indictment does not mention Giuliani or the Ukraine pressure campaign scandal that triggered the impeachment investigation last month. However, it alleges that Parnas, apparently acting at the request of one or more unidentified Ukrainian officials, sought an unidentified Congressman's help with the removal of then-U.S. ambassador to Ukraine Marie Yovanovitch, at the same time he pledged a campaign donation to the Congressman.

Trump recalled Yovanovitch from Ukraine on May 20. During a July 25 call to Ukrainian president Volodymyr Zelenskiy that is at the center of the impeachment inquiry, Trump described Yovanovitch as "bad news." Zelenskiy, too, was critical of Yovanovitch, complaining during the call that she "would not accept me as a new president well enough."

Yovanovitch is scheduled to give a deposition Friday to House impeachment investigators.

In a separate scheme involving all four defendants in the indictment, the quartet partnered with a Russian national to set up a recreational marijuana business in the U.S. and then conspired to make campaign contributions to American politicians to help acquire state business licenses.

The unidentified foreign national allegedly made two $500,000 wire transfers to fund the lobbying effort but his role in the scheme was concealed because of "his Russian roots and current political paranoia about it," according to the indictment. 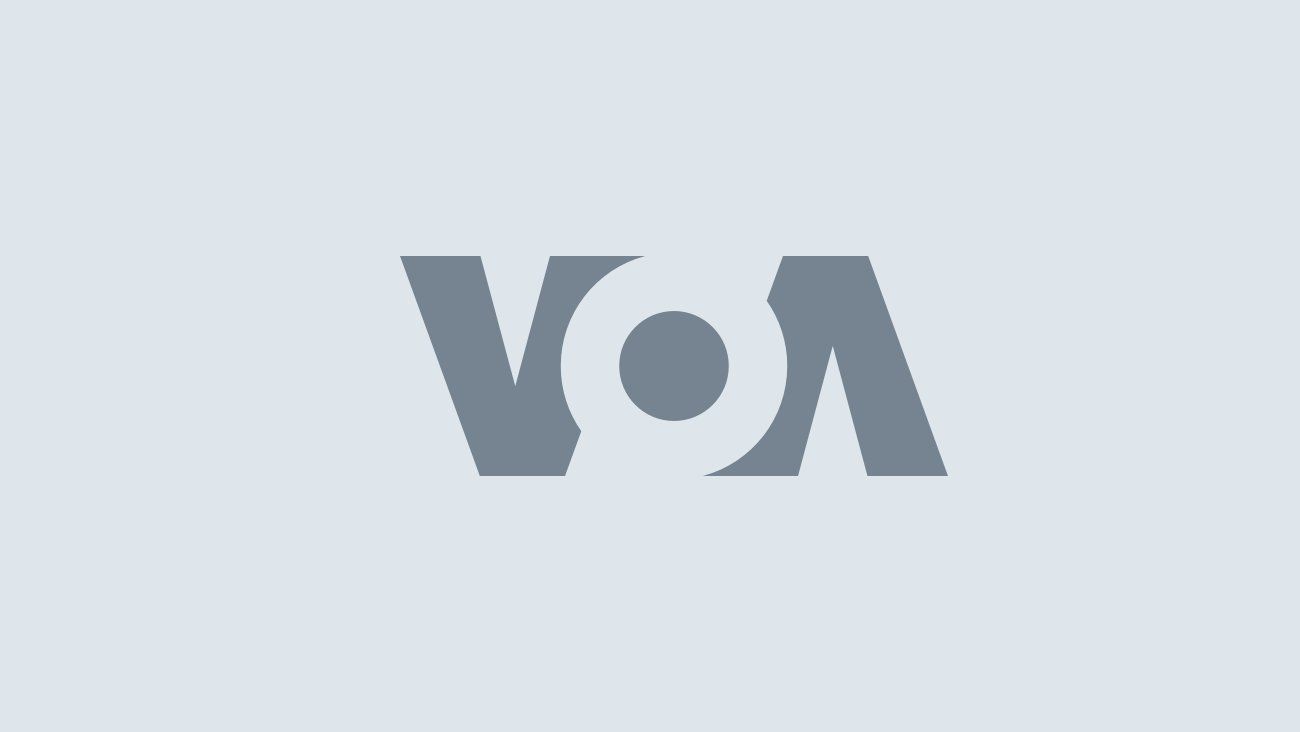 The four defendants used the funds "to attempt to gain influence and the appearance of influence with Politicians and candidates," the indictment says. In November 2018, for example, Fruman used the funds to make $10,000 donations to two Nevada state political candidates. Meanwhile, they missed the deadline for a business license application and the venture never got off the ground. 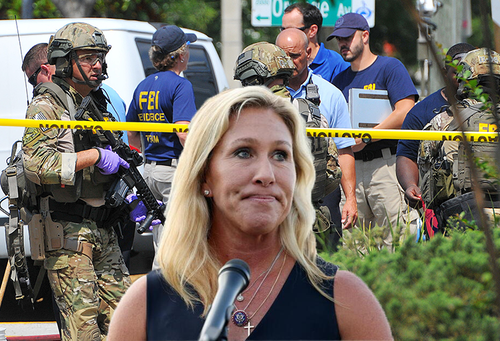 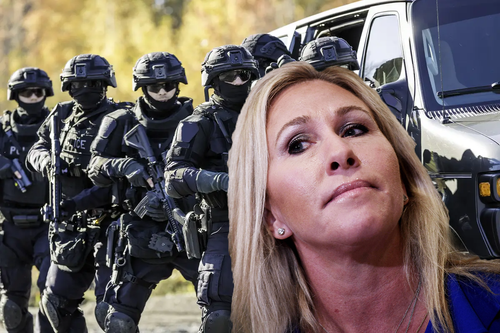 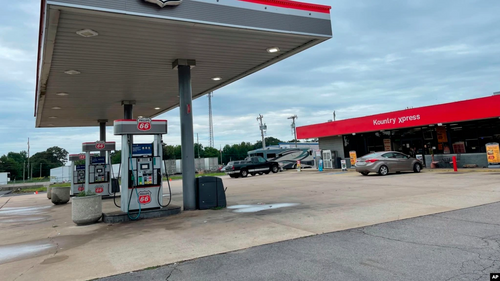 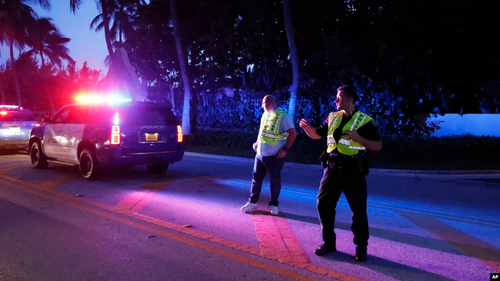