A bipartisan effort in the U.S. Senate has come together to produce what the chairman of the body's Foreign Relations Committee has dubbed "the mother of all sanctions" to be levied against Russia in the event of a new invasion of Ukraine.

According to committee chairman Robert Menendez, senators are on the cusp of agreeing to a package of measures meant to make the financial cost of aggression in Ukraine extremely high for high-ranking government officials and ordinary Russians.

The bill being considered, Menendez said in an interview Sunday on CNN's "State of the Union" show, involves "massive sanctions against the most significant Russian banks, crippling to their economy, meaningful in terms of consequences to the average Russian in their accounts and pensions."

In addition, Menendez said he expects the Senate to approve additional "lethal assistance to Ukraine" in the form of weapons, as well as economic sanctions on key sectors of the Russian economy, and a bar on Russia's ability to sell its sovereign debt in international markets.

The Senate is considering taking action against Russia, because Moscow currently has well over 100,000 troops positioned along Ukraine's northern, eastern and southern borders. In 2014, Russia invaded Crimea, a region of Ukraine, and took control of it. At the same time, it began providing support to a pro-Russian insurgency in Ukraine's Donbass region, which has perpetuated a long, low-intensity conflict in that region for the past several years.

Menendez was joined by Senator James Risch, the top-ranking Republican on the Senate Foreign Relations Committee, in a show of bipartisan resolve. Risch said he is not convinced that Russia has decided it actually will invade Ukraine, and said that is why telegraphing the economic price Moscow will pay in advance is important.

"Well, I don't think that decision has been made yet," Risch said. "There's a lot of us that believe that if (Russian President Vladimir) Putin sees weakness, if he sees bumbling, ineptitude, if he sees indecision, he will take advantage of that. I don't think he's made a decision to do that yet.

"What (Senator Menendez) and I and our coalition of bipartisan senators are attempting to do is to project the resolve that we have as Americans to see that he doesn't do that. To provide the strength, project the strength and convince him that this would be a very, very bad idea and it's going to be extremely painful."

Not all experts agree that the sanctions the U.S. is contemplating will be as punishing to Russia and to the Putin regime as lawmakers think.

Kristine Berzina, a senior fellow at the German Marshall Fund of the United States, told VOA that Russia has been living with some degree of sanctions, as well as the threat of more sanctions, for most of the past decade and has taken steps to create an economic buffer.

"Russia has tremendous currency reserves set up so that it can make good on its sovereign debt, and it can suffer through some economic hardships," she said.

To the extent that new sanctions cause short-term pain while Moscow figures out how best to work around them, she said that it's during that early period under sanctions when Putin would benefit most from calls for patriotic sacrifice from the Russian people.

"The short term really is also the moment in which Putin will have the most support from his people, because then the likelihood is that an attack would be portrayed as some kind of defensive measure against the 'encirclement' by NATO and the refusal to meet what they would consider reasonable demands to turn back history," Berzina told VOA.

The preparation of sanctions took place as representatives from the U.S. and Russia clashed harshly in a meeting of the United Nations Security Council on Monday morning. The meeting was convened at the request of the U.S. in order to discuss what the U.S. and its NATO allies have described as threatening behavior by Russia toward Ukraine.

Russia was not alone in suggesting that the U.S. has overstated the danger of a Russian invasion. Even senior officials in Ukraine have asked representatives of the U.S. to tone down their warnings.

Over the weekend, Ukrainian President Volodymyr Zelensky urged Western governments to avoid causing panic within Ukraine, saying that the potential "destabilization of the situation" inside Ukraine is currently the greatest threat facing his country.

In a statement released after the Security Council meeting ended, U.S. President Joe Biden said, "If Russia is sincere about addressing our respective security concerns through dialogue, the United States and our Allies and partners will continue to engage in good faith. If instead Russia chooses to walk away from diplomacy and attack Ukraine, Russia will bear the responsibility, and it will face swift and severe consequences." 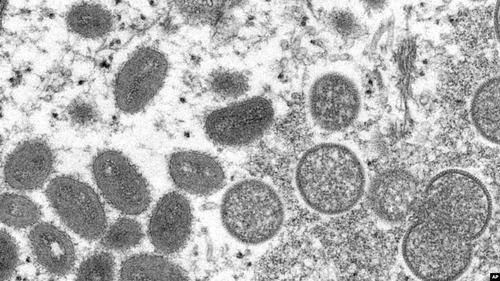 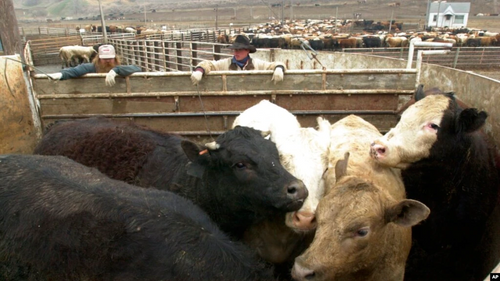 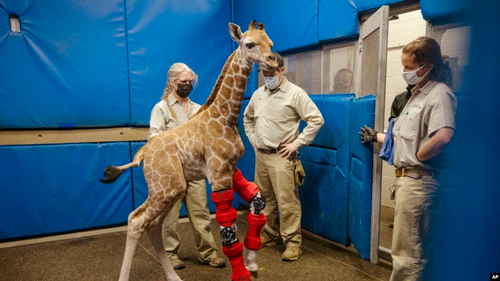 Bracing For Her Future: Baby Giraffe Fitted With Orthotic
America's Voice Admin
May 13, 2022 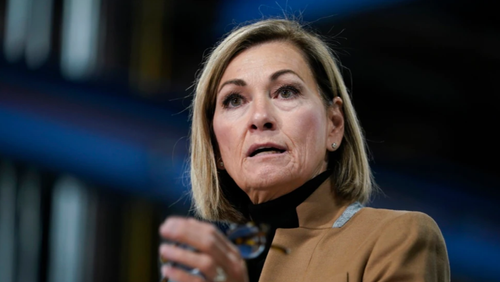 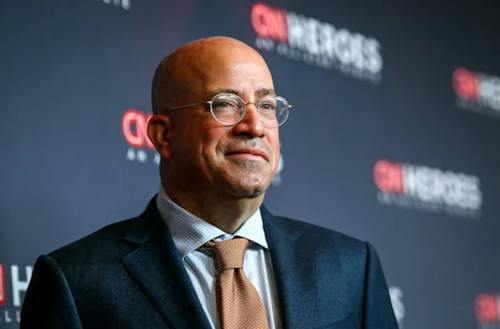 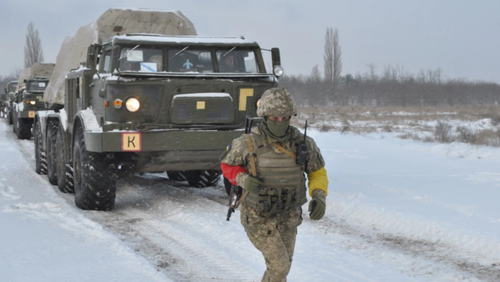