The U.S. Food and Drug Administration is proposing a limit on the amount of nicotine allowed in cigarettes with an aim to make it easier for people to quit using them and to prevent young people who experiment with cigarettes from becoming addicted.

The proposed limit appeared Tuesday among a number of actions the Biden administration is considering.

The FDA said more than half of adults who smoke cigarettes make a serious attempt at quitting each year, but that most fail because of the addictiveness of cigarettes.

“The goal of the potential rule would be to reduce youth use, addiction and death,” the agency said. 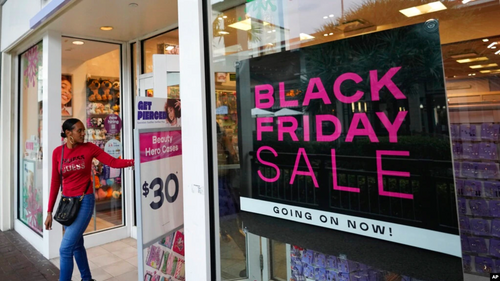