The U.S. is committing another $457.5 million in law enforcement and civilian security assistance to Ukraine, Secretary of State Antony Blinken said Monday.

The top U.S. diplomat said Washington expects the aid, along with $187 million sent to Kyiv earlier, will continue to help Ukraine fend off Russia's seven-month invasion and sends money directly to the National Police of Ukraine and the State Border Guard Service.

"Our provision of personal protective equipment, medical supplies, and armored vehicles has significantly reduced casualties for Ukrainian civilians and their defenders," Blinken said.

Some of the new money, he said, would help Ukraine to continue to investigate and prosecute Russian troops who have committed atrocities against Ukrainian forces and civilians, thousands of whom have been killed in the warfare.

"The United States stands side-by-side with the Ukrainian people and remains committed to supporting a democratic, independent and sovereign Ukraine," Blinken said in announcing the aid package. 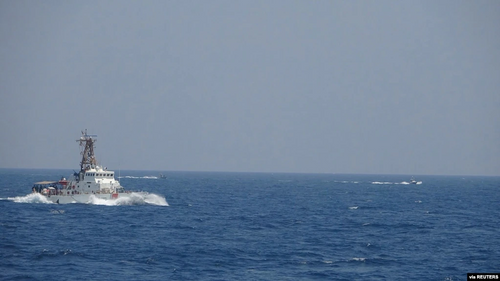 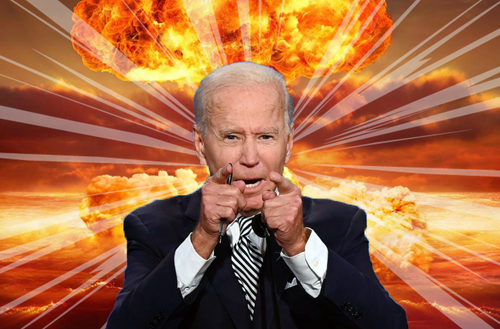 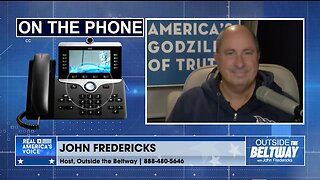 The Republican Party Needs to Do Some Soul Searching

What We Learned from the Georgia Senate Runoff