Washington, D.C./June 23, 2022 – As Americans suffer from ever skyrocketing fuel prices, the war on gas that is making America energy-dependent — and Americans at the pump desperate — is the subject of an upcoming television special hosted by veteran investigative journalist John Solomon, airing on Real America’s Voice today, Thursday, June 23.

“No issue weighs more heavily on Americans’ minds and wallets than the exorbitant price of gasoline and energy. It’s also an issue that is reshaping our national security with both allies and adversaries,” said Solomon. “Today we take a deep dive into how we got here, where we may be going, and what can be done to change the course.”

Special Report: How the War on Gas and Oil Made America Energy Dependent is sponsored by Panex Oil & Gas and will air on Real America’s Voice on Thursday, June 23 at 4 pm EDT, and will feature interviews with:

WATCH Special Report: How the War on Gas and Oil Made America Energy Dependent on Thursday, June 23 at 4 pm EDT at https://realamericasvoice.com or by downloading the app on Apple or Android. Real America's Voice is also available on DISH Network, Apple TV, Amazon Fire TV, Pluto TV, Samsung TV Plus, and Roku. 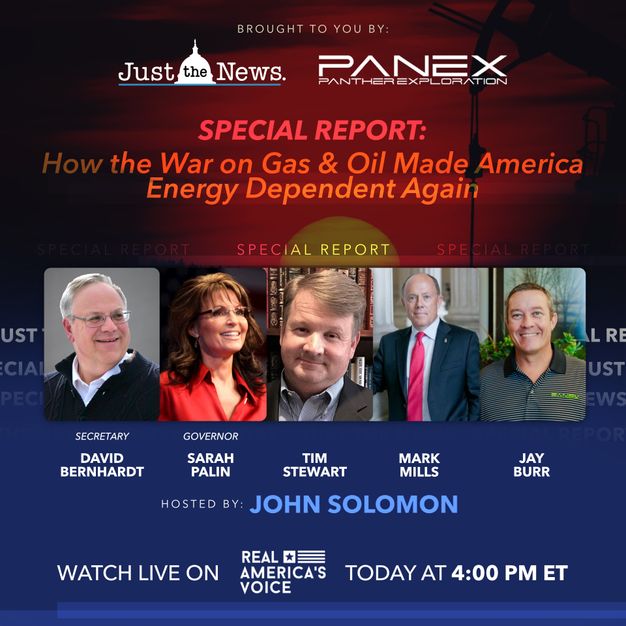 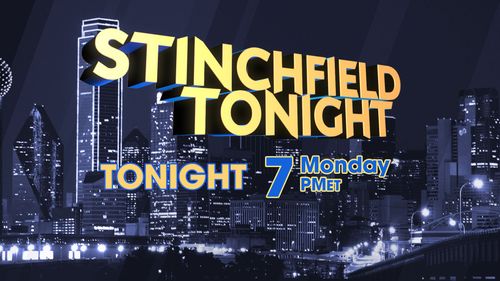