Republicans in the U.S. Senate are expected to block the advancement of a major voting rights bill Tuesday.

The Senate top’s Democrat, Majority Leader Chuck Schumer, set a procedural vote for the so-called For the People Act, but with 60 votes required to advance the bill for debate and Republicans opposing the measure in the evenly split 100-member chamber, the bill as it stands is set to stall.

There are ongoing efforts to put forth a revised version, led by Senator Joe Manchin, a West Virginia Democrat. His proposed changes include adding a national voter ID requirement and cutting a public campaign financing provision from the original version.

The Senate bill, which passed the Democrat-majority House of Representatives in March, would make it easier for people to register to vote, require states to hold at least 15 days of early voting, allow people to cast absentee ballots without giving a reason, and put the redrawing of congressional districts in the hands of nonpartisan commissions and not state legislatures.

Senate Minority Leader Mitch McConnell, a Kentucky Republican, said the bill is an attempt by Democrats to “rig the rules of American elections permanently” in their favor.

“Ever since Democrats got the election outcome they wanted last fall, we’ve watched our colleagues update the rationale for their partisan power-grab: states must be stopped from exercising control over their own election laws,” McConnell said Monday.

Schumer said Monday that voting rights are “under assault from one end of the country to the other,” and that the Republican-led efforts in the various states are an attempt to give Republicans “a partisan advantage at the polls by making it harder for Democratic-leaning voters to vote.”  He urged Senate Republicans to allow debate on the voting rights bill. 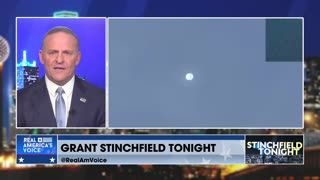 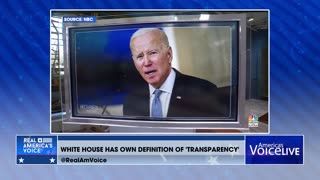 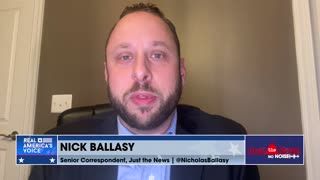 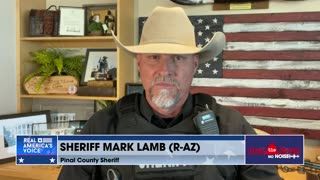 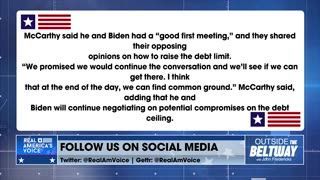