Twelve companies and groups including Microsoft, Mastercard and Nestle's Nespresso said Thursday that they would commit to making investments in Central America, a win for Vice President Kamala Harris as she aims to lower migration from the region into the United States.

President Joe Biden has tasked Harris with leading U.S. efforts with Mexico and the Northern Triangle countries of Honduras, El Salvador and Guatemala. Since then, Harris has taken a series of steps aimed at improving conditions and lowering migration from the region.

Harris, who met with officials from these companies and groups Thursday, said economic opportunities in the region could be boosted via partnerships with the private sector.

"In order for us as an administration, the United States government, to maximize the potential of our work, it has to be through collaboration, through public-private partnerships," Harris told reporters at the start of the meeting.

Commitments by the companies include Microsoft's agreeing to expand internet access to as many as 3 million people in the region by July 2022 and Nespresso's plans to begin buying some of its coffee from El Salvador and Honduras with a minimum regional investment of $150 million by 2025, a White House official said.

Chobani has agreed to bring its incubator program for local entrepreneurs to Guatemala, while Mastercard will aim to bring 5 million people in the region who currently lack banking services into the financial system and give 1 million micro and small businesses access to electronic banking, the official said.

In April, Harris unveiled an additional $310 million in U.S. aid to Central America. She is expected to visit Guatemala and Mexico on June 7-8, her first overseas trip as vice president.

U.S. officials see corruption as a major contributor to a migrant exodus from the region, along with gang violence and natural disasters, issues that represent hurdles for companies investing in the region.

Some Central American leaders recently pushed back on the Biden administration's anti-corruption strategy, which included releasing a list labeling 17 regional politicians as corrupt.

On his trip next week to Costa Rica, U.S. Secretary of State Antony Blinken plans to use meetings with his Central American and Mexican counterparts gathered there to address corruption, governance and rule-of-law issues, said Julie Chung, acting assistant secretary of state for Western Hemisphere affairs.

"These are some of the issues that are the drivers of why people leave their homes in the first place," Chung told reporters in a briefing ahead of Blinken's June 1-2 trip. "They don't have confidence in their governments." 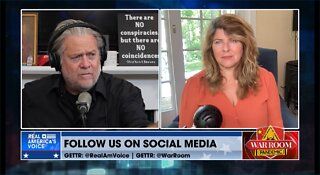 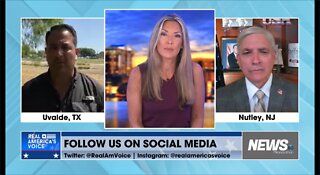 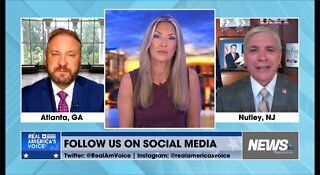 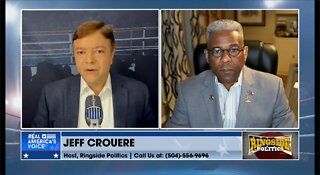