Since General George Washington commanded the Continental Army, forty-two million Americans have served in Defense of the Republic under the American Flag.

In the past 245 years, one million American military personnel have been killed in combat and operation while serving their country, and another million and a half have been wounded.

Each year on Memorial Day weekend we recognize and honor American Patriots who have given the “last full measure of devotion” in their service to the Republic, so their fellow Americans could live their lives free from oppression.

This year we ask all Americans to support Active Duty and Reserve Service members who, for the first time in 245 years, are undergoing a “Patriot Purge” to find “Patriot Extremists” in the US military.   Bishop Garrison, The Senior Advisor to The Secretary of Defense on Human Capital and Diversity, Equity, and Inclusion is implementing actions to locate and eliminate “Patriot Extremism”; he is developing recommendations to prevent “Patriot Extremism” from serving in the US Armed Forces.  Garrison repeatedly stated that anyone in the US Armed Forces who supported President Donald J. Trump is a racist and must be purged from the US military.

We not only honor American Combat Veterans who gave up their tomorrows, members of the US Armed Forces who are separated from their loved ones, often going into “Harm’s Way, but we also honor Veterans who answered the call of duty in the past.

On this Memorial Day weekend, the Republic’s most sacred and cherished Patriotic holiday, the nation solemnly pays homage to the thousands of Gold Star Families for the enormity of their sacrifices, the loss of their cherished loved ones!

On Memorial Day, and every day throughout the year, we also honor the 23 million Veterans who served in the defense of the Republic, then continued to serve their country in so many other ways.

All Active Duty personnel and  Veterans wrote a blank check made payable to “The United States of America” for an amount “up to and including their lives”.  The enormity of that sacred pledge often goes unnoticed.

Americans should ensure that the nation’s youth are taught in their US History courses in school, and in their homes, to “never forget” the enormity of the sacrifice made thru the ages by millions of American Patriots who protected and defended the freedoms all Americans enjoy. 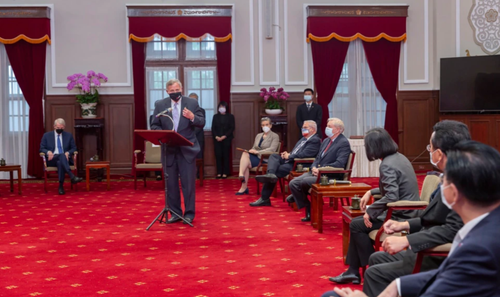 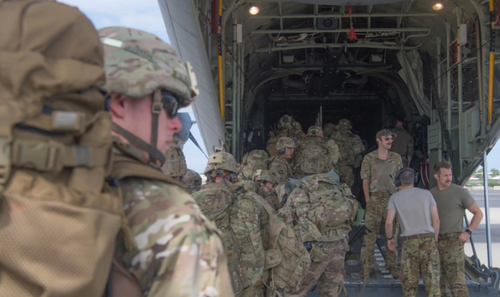