Migration, climate change, trade, and manufacturing are among the major topics on the agenda.

White House press secretary Karine Jean-Pierre said that with his visit, the first to Mexico since becoming president, Biden expects to “promote a common vision for North America.”

Jean-Pierre said Biden would be making announcements about expanding cooperation to combat the trafficking of arms, drugs, and humans, as well as addressing environmental challenges and steps to “jointly address irregular migration in the region.”

Ahead of the Tuesday summit, Biden, Trudeau, and Lopez Obrador are participating in a dinner along with their spouses.

Biden arrived late Sunday in Mexico after visiting the Texas city of El Paso for a firsthand look at the influx of thousands of undocumented migrants crossing the border with Mexico.

'Listen to People on This Side,' Migrants in Mexico Say as Biden Visits Border

During his roughly four-hour visit to the border city, Biden stopped at the Bridge of America's port of entry where he met with Customs and Border Protection officers and watched as they demonstrated how they search vehicles at the border for drugs, money, and other contraband.

Biden also walked a stretch of the U.S.-Mexico border wall that separates the Texas city from Ciudad Juarez. Two Border Patrol agents walked with the president.

He also visited the El Paso County Migrant Support Center where he met with local officials and community leaders. 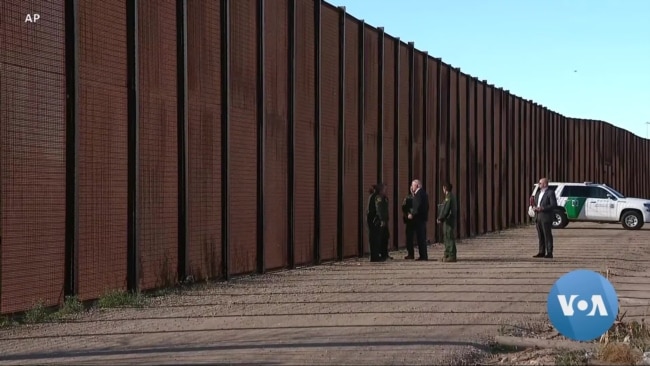 Upon his arrival in Texas, Biden was met by Governor Greg Abbott, who handed Biden a letter. Abbott cited “chaos” in his state, saying the situation is the result of Biden's failing to enforce federal immigration laws.

Biden tweeted after his visit that it is possible to secure the U.S.-Mexico border and make the immigration process “orderly, fair, safe, and humane.”

“My Administration is using the tools available to limit illegal migration, expand legal pathways to immigration, and increase security,” Biden said. “The approach we’re taking is based on a model we know works. But to truly fix our broken immigration system, Congress needs to act.”

Biden’s visit came days after announcing that 30,000 Cubans, Nicaraguans, Haitians, and Venezuelans would be allowed into the U.S. per month and allowed to work legally for up to two years if they apply from their home countries, pass a background check and prove they have a financial supporter in the U.S.

But Biden says they will be deported to Mexico if they enter the U.S. illegally, an expansion of a pandemic-era immigration policy that cited concerns over the spread of the coronavirus as the reason to keep out the waves of migrants trying to enter the United States.

White House correspondent Anita Powell in El Paso, Texas contributed to this story. Some material for this report came from The Associated Press. 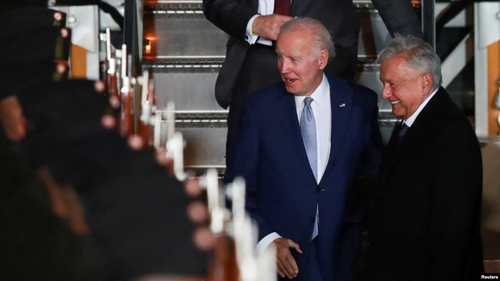 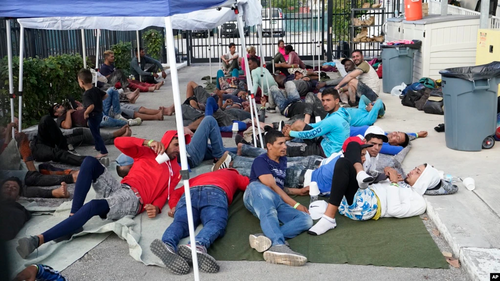 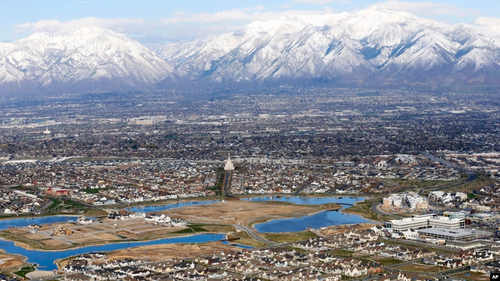 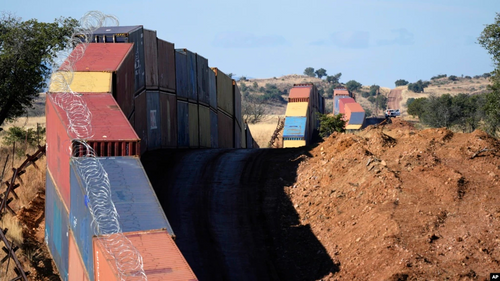 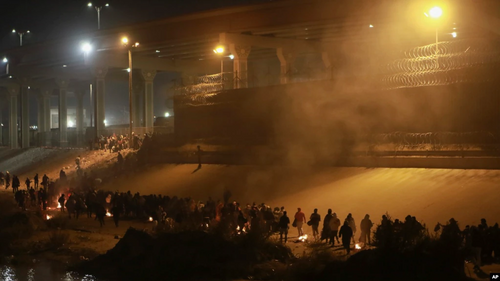 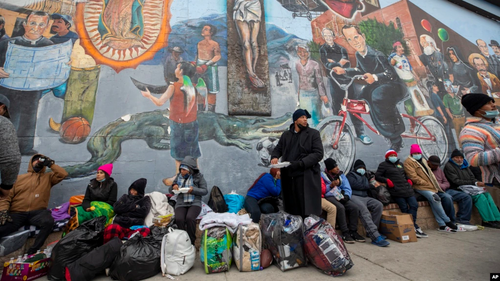 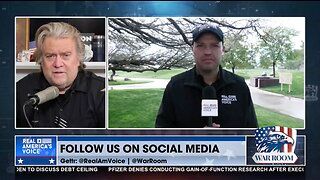 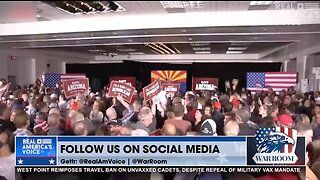 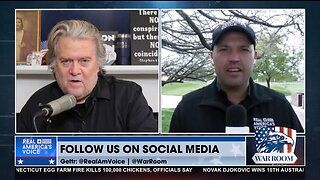 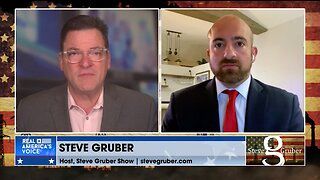 The US Government is Selling Big Tech the Censorship Superweapon 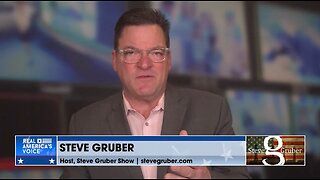 Have We Not Learned our Lesson in America?