The Republican Party is on the verge of a massive victory in the midterm congressional elections. American voters are utterly disgusted with the disastrous Biden administration.

President Joe Biden, his cabinet of progressive misfits, and the congressional Democrat leadership have made everything in this country much worse in the span of just fifteen months in power.

Most importantly, our economy is in shambles. Biden inherited a strong economy that was recovering from the COVID-19 pandemic. Instead of building on President Donald Trump’s successes, Biden moved in the opposite direction.

Massive spending bills were passed which added trillions of dollars to our national debt. While jobs are being created in our economy, American wages are not keeping pace with inflation, which registered a devastating 8.5% rate last month.

The price of gasoline has almost doubled since the Trump administration. Grocery prices are also skyrocketing, along with escalating concerns about food shortages.

The country’s once enviable position of being energy independent is now over as President Biden canceled the Keystone XL pipeline, removed tax incentives for the oil and gas industry, and issued a moratorium on new drilling on federal leases and in the Arctic National Wildlife Refuge (ANWR).

Biden stopped the construction of the border wall, reinstituted the dangerous policy of “Catch and Release” and ended the Trump administration’s “Remain in Mexico” policy. The result is that our once secure southern border is now wide open. Last year, a record number of 2.1 million illegal immigrants entered the country.

Millions more illegal aliens are expected to enter the country this year as the Biden administration is poised to end the Title 42 expulsion policies, which were imposed because of public health concerns.

As the invasion of illegal immigrants has exploded, so has the amounts of dangerous drugs, such as fentanyl, flowing into the country. It is no surprise that annual drug overdose deaths exceeded 100,000 in America last year, a record total.

To make matters worse, crime is increasing in urban areas controlled by Democrats, while the number of police officers is dwindling. While Biden says his party is no longer interested in defunding the police, officers see little support from Democrats who often demonize law enforcement. To Biden and Democrats, the answer to urban violence is not criminal control, but gun control.

The President has been a spectacular failure on the international stage as well. He botched both the withdrawal of our troops from Afghanistan and the response to the Russian invasion of Ukraine.

In addition, Biden is personally compromised as revelations about his son’s questionable business deals continue to raise questions. What did the “Big Guy” know and when did he know it?

Biden is also compromised mentally. His constant gaffes have been a hallmark of his presidency. This has become more than just an embarrassment for the country, it is also a national security threat for our citizens.

One way for voters to cope with this multitude of disasters will be to turn control of Congress back over to the Republican Party in the fall. The problem is that every time the GOP is given control of Congress, the party’s faithful are disappointed.

In 2010 and 2014, Tea Party supporters were disappointed at the lack of action from Congress. This disillusioned many conservatives, who reached out to presidential candidate Donald Trump in the 2016 campaign to send a strong message to the Republican Party’s political establishment.

Senate Minority Leader Mitch McConnell (R-KY) has been in office too long. He is not a committed conservative and opposes much of President Trump’s “America First” agenda. Unfortunately, House Minority Leader Kevin McCarthy (R-CA) is too timid. In a recent interview, he expressed hesitation about impeaching President Biden.

If the Republican Party takes control of Congress this fall, the GOP must strongly pursue an “America First” agenda. Furthermore, Republicans must deliver to Democrats the exact type of treatment they received. Hearings on the impeachment of Joe Biden must begin immediately.

Who can forget that President Trump was impeached twice on bogus charges? In contrast, Biden has serious charges that could be utilized to impeach him.

Biden has left our border with Mexico wide open for invasion. He abandoned Americans behind enemy lines in Afghanistan along with $85 billion in military equipment for the Taliban terrorists to use.

In addition, Biden has a corrupt history in Ukraine and is tied to his son’s crooked business deals. As Vice President, Biden threatened Ukrainian leaders with the loss of their $1 billion loan guarantee if their prosecutor continued to investigate the activities of Burisma, an oil and gas company, that paid Hunter an astounding $83,000 per month. Hunter was paid the fees even though he knew nothing about the oil and gas industry, the country of Ukraine, or their language, culture, or history.

Upon taking their congressional majority, Republicans must pursue impeachment, while simultaneously demanding Biden submit to a mental competency test. Every American surely realizes that Biden is mentally compromised and suffering from some sort of dementia.

It is especially dangerous for our country to have a mentally compromised Commander-in-Chief in charge of the world’s most fearsome military while possessing the ability to launch thousands of nuclear warheads in our arsenal and end civilization on our planet.

If Biden refuses to take a mental competency test and make the results public, the groundwork for the 25th Amendment must be started to remove him from office.

For decades, Republican voters have been disappointed in phony leaders who promised aggressive action and delivered nothing but rhetoric. In this election, the stakes have never been higher, and the GOP faithful has never been more energized.

It is imperative for the Republican Party to act boldly if they are given power. If not, it will mean the end of the GOP. 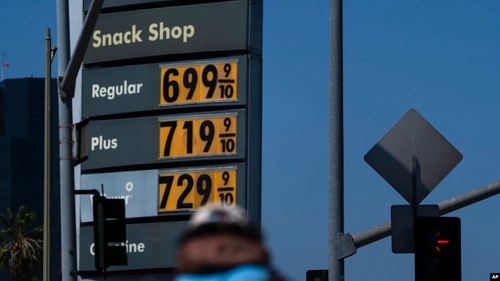 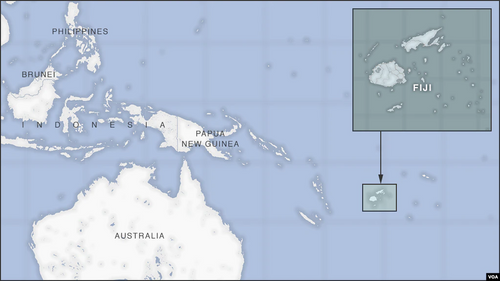 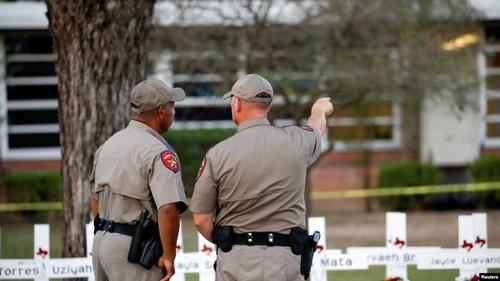 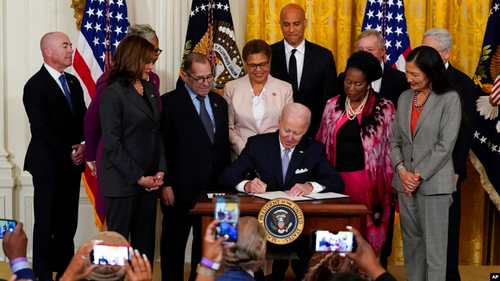 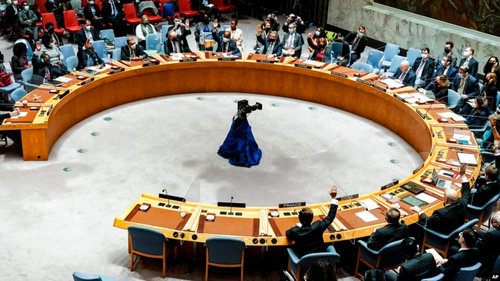 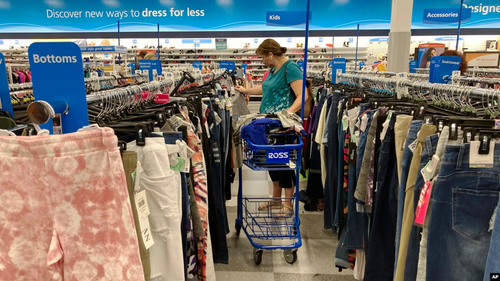