As activists from around America converge on Orlando for the annual Conservative Political Action Conference, the conference's legendary presidential straw poll, widely seen as an indicator of the conservative grassroots' favored presidential candidate, is on everyone's minds.

This year's poll, sponsored by Real America's Voice, is the first major straw poll of the 2024 election, and will effectively serve as the first primary contest between 45th President Donald Trump and increasingly popular Florida Governor Ron DeSantis.

"We're honored to sponsor this year's CPAC presidential straw poll," said Real America's Voice CEO Howard Diamond. "We strive to bring honest views and real news to the everyday working Americans who are the grassroots of the conservative movement, and the CPAC straw poll is one of the best indicators of who that grassroots support. It's a perfect match."

CPAC has been hosted by the American Conservative Union since 1974 and is a key annual event in the conservative and Republican calendar.

"Real America's Voice has established itself as a leading right-of-center media network in the country and a major voice of the grassroots conservative movement," said Matt Schlapp, Chairman of the American Conservative Union. "Partnering with them on our presidential straw poll was an easy decision."

In addition to sponsoring the presidential straw poll, Real America's Voice will have numerous correspondents on the ground providing live coverage of the conference and interacting with the thousands of activists expected to attend. 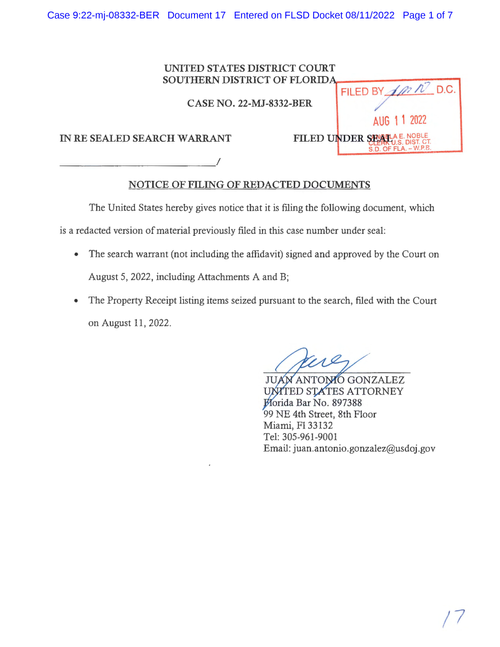