Monday is Columbus Day in the U.S., a federal holiday that celebrates the so-called discoverer of the Americas — the Italian explorer Christopher Columbus.

Native Americans and other groups have long taken offense at the celebration of Columbus because the holiday has traditionally overlooked the death, destruction and disease that Columbus and his crew brought with them to the Americas.

A holiday that recognizes that cultures inhabited the Americas thousands of years before the arrival of Columbus is slowly gaining traction in the U.S. with more than 12 states and many cities officially recognizing the contribution of Native peoples on the second Monday in October.

Columbus Day, however, is still on the calendar in much of the U.S. and on Monday, many will honor him. 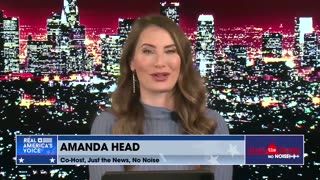 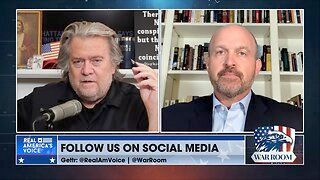 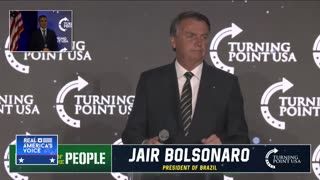