Politically speaking, a Trump candidacy and nomination is haunting the Democrat Party much like a migraine headache. On the Republican reservation, about half are ardent Trump supporters and say, "Hell Yeah," he can win, and the other half are mumbling; "uh, we aren't so sure," — then they give you nine reasons why a Trump nomination will be a disaster for the party.

Dissecting this question, we must first throw in several caveats. While many of the Trump faithful are discounting this January 6th Congressional Committee as being a pseudo kangaroo court, it's worth mentioning that they do have the ability to make life very difficult for the former President going forward. Up to and including recommending felony indictments to the Department of Justice.

In fact, it is being reported that the Committee is likely to recommend that the DOJ begin investigating Trump and press charges for "witness tampering." We, on the right, will, of course, make attempts to discount and say, "well, the liberals are at again with fake this or fake that." But the fact is, in the end, this is a United States House of Representatives Subcommittee. Again, they have enormous power, including handing you over to the Attorney General and Department of Justice.

The second piece to this puzzle will be if former President Trump can escape charges or references for charges from this January 6th Committee. If he can come out unscathed, he has a good chance of winning the nomination. Then winning the general depends on "who the Democrats put up to run in 24."

Here are the variables for the 2024 race for the White House.

HOWEVER, and this is very large, however. If the Democrats nominate someone such as Senator Joe Manchin and he chooses former Hawaii Congresswoman Tulsi Gabbard as a running mate, then the Republicans have a huge problem winning, and this includes Trump.

For the former President to once again become President, he is virtually forced to choose a lady for a running mate, particularly if the Dems choose a Joe Manchin. However, if the Democrats pick California Governor Gavin Newsome, then all bets are off. Newsome is problematic for Trump for several reasons as well. He is very articulate, handsome, and younger, and he talks a great line of crap where he is going to take care of everyone. Never mind that his policies have bankrupted California; that seems to be irrelevant for his constituency in that state. The point is that he is very marketable to the masses. 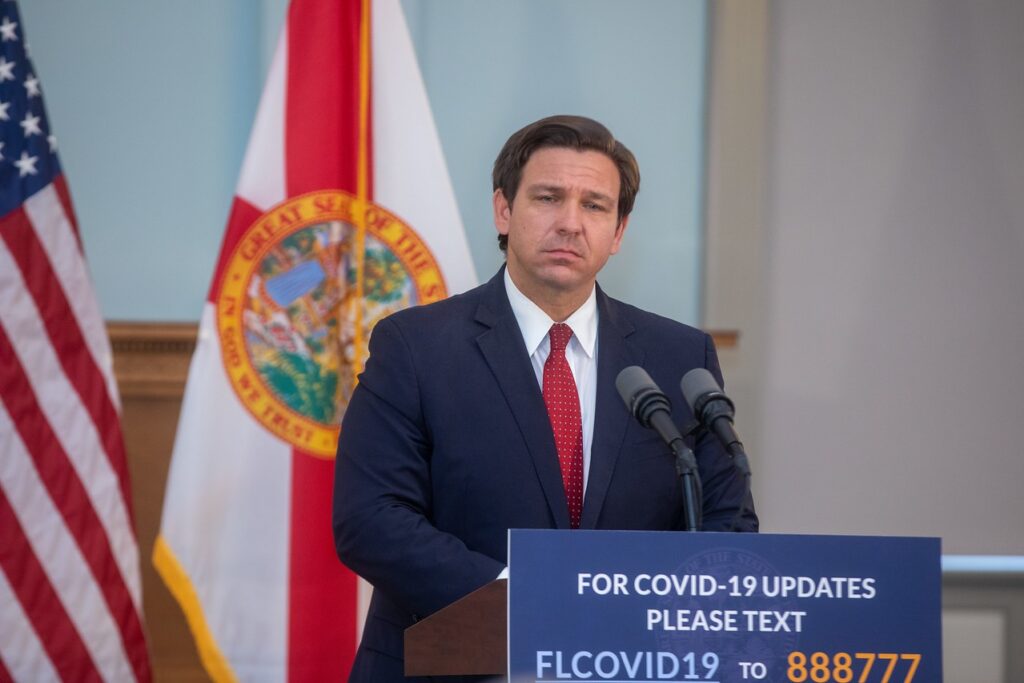 If DeSantis can garner Trump's support and tone down a bit of the harsh rhetoric, he could win it all in 2024.

There is no disputing that former President Trump has some hurdles to overcome.

The 2000 lb gorilla in the room is Florida Governor Ron DeSantis. If DeSantis jumps into this race, then all bets are off.

US Secret Service agent arrested after altercation in Israel, sent homeNext PostTrump on inflation numbers: 'How can people survive this?' 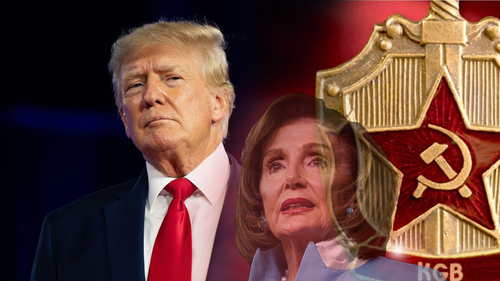 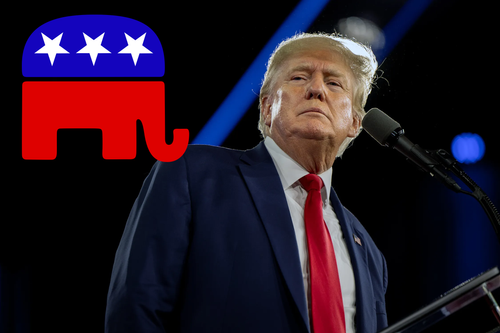 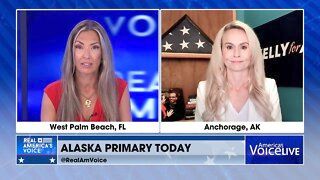 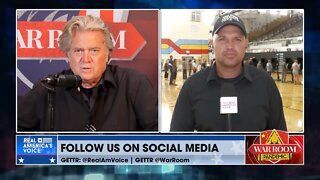 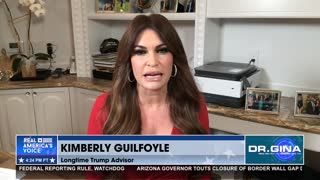 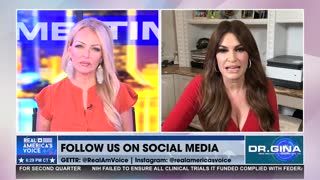 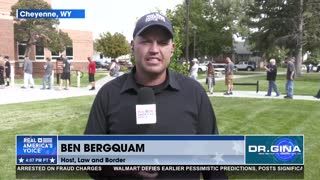