"When today's proposed rule is finalized, starting next year, working families will get the help they need to afford full family coverage — everyone in the family," Biden said in remarks at the White House ahead of signing an executive order to improve access to the Affordable Care Act and Medicaid. 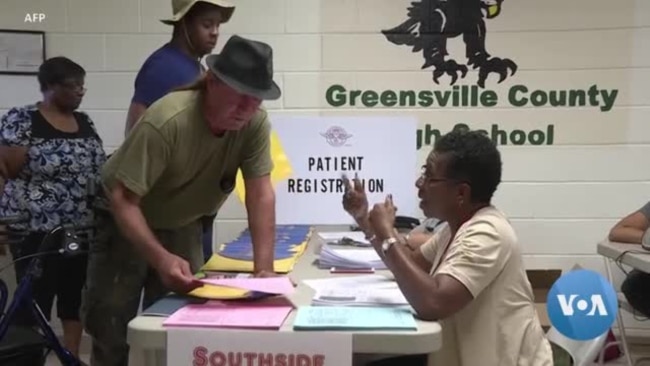 This was Obama's first return visit to the White House since he left office in 2017 after two terms with Biden as his vice president.

"Joe Biden and I did a lot," Obama said. "But nothing made me prouder than providing better health care and more protections to millions of people across this country."

The proposal to change the rules on ACA would fix the so-called family glitch, where, based on current regulations, family members of an individual who purchases health coverage through an employer are ineligible for a premium tax credit even though they need it to afford coverage. The glitch affects about 5 million people, according to the White House.

The proposed change applies to individuals in households that spend more than 10% of their income on health insurance. According to a senior administration official who briefed reporters, it would allow 200,000 uninsured people to gain coverage and would lower premiums for a million other individuals.

The House Ways and Means Committee's top Republican, Representative Kevin Brady, criticized the move and accused Biden of misusing executive orders that abandon the language of "the very law he claims he wants to build on."

"He even ignores the last 12 years, during which the Obama-Biden Administration made clear it was unlawful to take such actions," Brady said in a tweet.

The United States is the only industrialized nation that does not provide health care for all its citizens. According to U.S. Census Bureau data, 8.6% of people, or 28 million, did not have health insurance at any point during 2020.

The country's health care is delivered by a public-private system, with about 65% of Americans covered by private health insurance and the rest relying on public coverage, including Medicare and Medicaid.

"This is a country that is very much oriented toward the private sector, the employer, and the employer providing benefits," Bill Hoagland, senior vice president at the Bipartisan Policy Center, told VOA.

Hoagland said that many Americans are also wary of too much government involvement and are concerned that government-run health care would be inefficient or inadequate.

About 55% of Americans support the ACA, according to a recent poll by the Kaiser Family Foundation.

Poor people and people of color are more likely to be uninsured, and many health and health care disparities remain entrenched.

"We are the richest country in the world and yet some of our citizens have the poorest health," Dr. Rachel Villanueva, president of the National Medical Association, the largest and oldest organization representing African American doctors, told VOA. "The lack of access to health care is one of the primary causes of health disparities for people of color. Increasing access to health care would help people to achieve their optimal health and reduce the racial and social inequities that are disproportionately impacting our communities."

Since Biden took office, enrollment and coverage through the ACA is at its highest level. The law has significantly cut the number of uninsured, which once stood at 46.5 million. This happened despite repeated attempts by the Trump administration and Republicans in Congress to dismantle the law, including efforts to reduce enrollment opportunities and slash subsidies to insurance companies.

The administration has taken steps to boost participation by opening a special enrollment period for people to get health care coverage during the coronavirus pandemic. Nevertheless, millions of uninsured Americans still face the choice of either financial ruin or going without the health care they need as they struggle with medical bills. 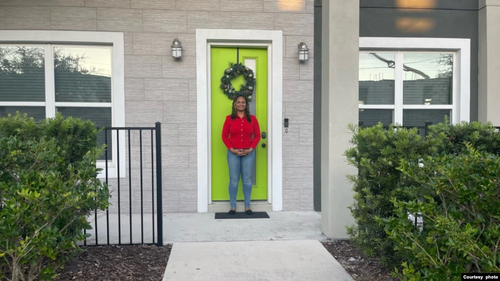