U.S. President Joe Biden has rescinded a national emergency at the U.S.-Mexico border and halted the diversion of more federal funds for constructing a wall along the boundary.

In a letter Thursday to House Speaker Nancy Pelosi, Biden said he terminated the emergency that then-President Donald Trump declared in February 2019, saying it was “unwarranted.”

Biden also ordered that “no more American taxpayer dollars be diverted to construct a border wall” that ranked among Trump’s highest priorities.

The previous administration built about 724 kilometers of the planned 1,192-kilometer wall. Most of the new wall, a 9.1-meter-high steel fence, replaced existing fencing.

On his first day in office, Biden signed an executive order temporarily halting construction of the wall as his administration explores ways to stop it permanently.

Trump declared a national emergency in 2019 after Congress approved only

The declaration eased restrictions on taxpayer funding, enabling Trump to reallocate more than $6 billion in taxpayer funds intended for other federal initiatives, including more than $3.5 billion set aside for military construction.

Trump’s declaration was being challenged in court by a coalition of plaintiffs, including landowners, environmental groups and the American Civil Liberties Union.

The Supreme Court was scheduled to hear the case this month, but it canceled the hearing at the Biden administration’s request.

Despite Biden’s move to halt the diversion of more funding for wall construction, the more than 3,000 U.S. troops supporting U.S. Customs and Border Protection at the border will not be immediately redeployed.

“It won't have an immediate impact,” Pentagon spokesman John Kirby told reporters Thursday. “That mission is funded through the rest of the year.”

But Kirby left open the possibility that Biden could order the Pentagon to change its mission at the border.

Third day of Trump's impeachment trial is underway in Democratic-led SenateNext PostPoll: Majority of voters believe Biden's border policy will either do nothing or make U.S. less safe 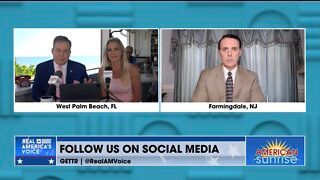 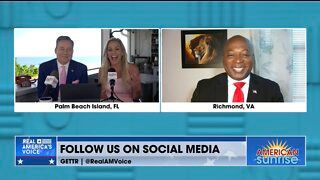 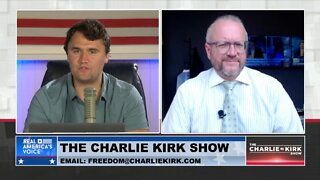 David Bahnsen on the Menace that Is the IRS 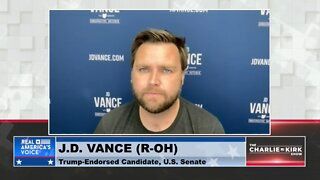 J.D. Vance On The Need For Oversight Over The Politicized DOJ 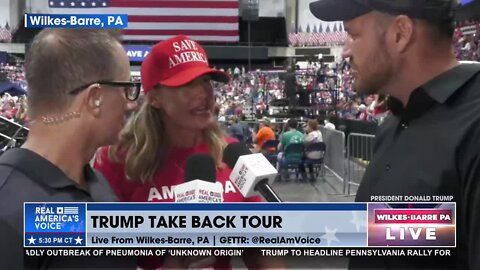