Two men have been charged with murder in a house explosion near St. Louis that authorities say killed four people who were assembling fireworks in a garage.

St. Louis County prosecutors say Terrell Cooks, 37, and Seneca Mahan, 43, made fireworks and directed younger people on how to load the canisters and attach a fuse for lighting. They would then sell the fireworks to others. Neither Cooks nor Mahan had a license to make or sell fireworks.

Cooks and Mahan are each charged with three counts of second-degree murder and several other charges in Friday's explosion near the town of Black Jack. They were charged before a fourth victim died Saturday.

The victims in the powerful blast that shook other homes and blew out neighbors' windows were identified as Travell Eason, 16; Christopher Jones, 17; Damario Cooks, 18; and William Jones, 21.

Authorities have said a 12-year-old child was also injured in the explosion, but the St. Louis Post-Dispatch reported that police could not provide details Sunday about how many others were still hospitalized.

Cooks and Martin were being held on a $350,000 cash bail. Online court records had not listed the cases yet, so it wasn't clear if the men had attorneys who could comment on the charges.

Court documents said Cooks admitted that he and Mahan made explosive devices designed to make a loud bang and bright flash. Investigators saw Cooks moving boxes of chemicals used to make explosives to his vehicle after Friday's explosion, and they found large quantities of "completed explosive weapons and components to manufacture them" when they searched a home and other vehicles connected to Cooks. 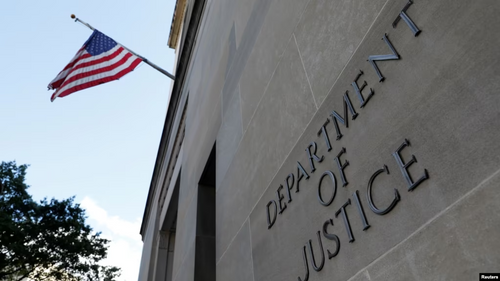 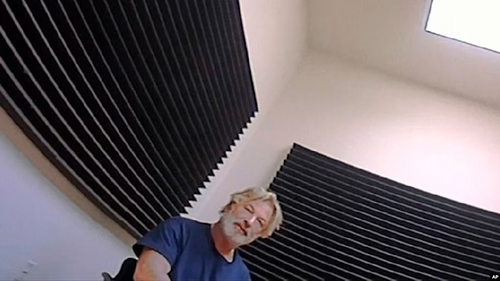 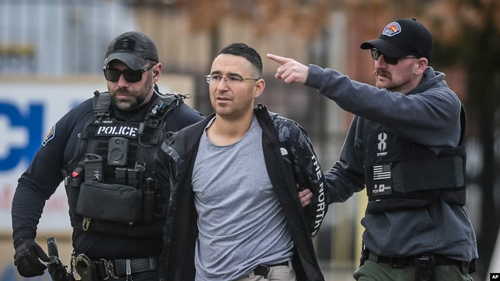